Energy People has been sent images of a crane collapse that happened on the Valaris JU-120 drilling rig on Friday. 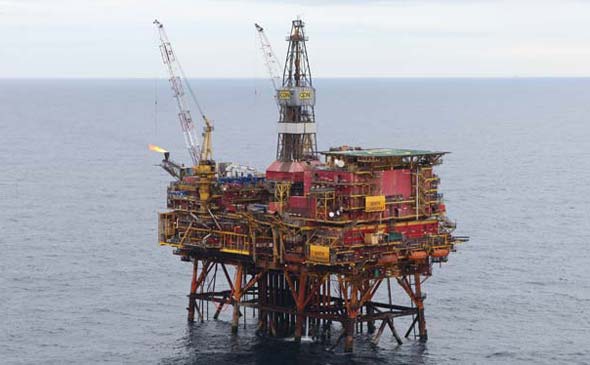 Has coronoavirus reached the North Sea? Worker quarantined on the Tern Alpha platform

A worker on board the Taqa Tern Alpha platform has been quarantined after displaying “minor symptoms”, since returning from a recent holiday in Thailand. A crew change was due yesterday but we believe it was diverted by the helicopter company until the full situation is known.

Taqa said: “A member of crew on board our Tern Alpha platform has presented with minor symptoms after returning recently from holiday in Thailand. The individual is being attended to by the medic on board the platform and as a precaution he is remaining separated from the rest of the crew until the results of tests are known. Both the individual and Taqa continue to take the appropriate actions and precautions in line with the UK government guidelines.” 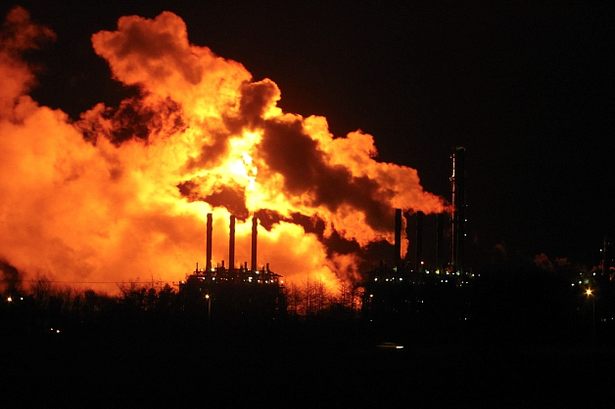 SEPA has had an influx of complaints as ExxonMobil restarted a petrochemical plant in Fife on Thursday night.

Subsea technology innovator Lateral has launched a new marine growth removal tool for use by smaller ROVs to reduce costs and save time.