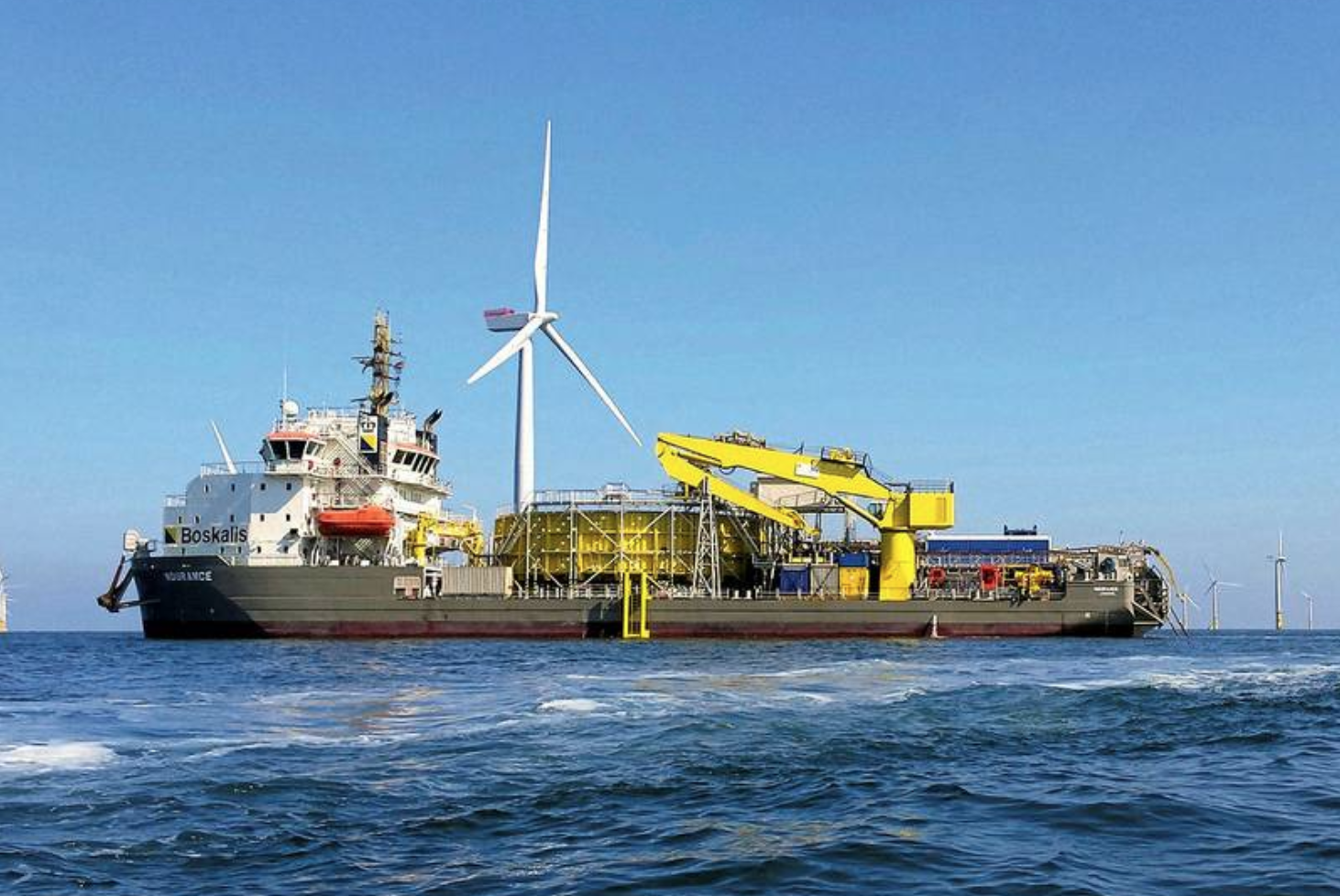 Offshore wind contractor Boskalis said the arrival of zero-subsidy projects has ratcheted-up “tension” in the sector amid a “drastically changed attitude” of its customers desperate to trim costs.

Netherlands-based Boskalis – a major player in offshore wind contracting in areas such as cable installation – said it is facing a “recent and unexpected” change in the commercial landscape in offshore wind that tainted its financial performance in the first half of 2019.

CEO Peter Berdowski said: “Over the past six years we have built up a strong leading position in the offshore cable market in Northwest Europe. We have successfully completed many projects in close and constructive cooperation with clients. Recently, however, we are being confronted with a drastically changed attitude of many of these clients.

“Under pressure from the disappearance of subsidies on wind farms, clients are keenly looking for ways to reduce costs,” added Berdowski. “This has resulted in a considerably more tense situation in the execution of projects and an accumulation of disputes on projects and lengthy claim procedures.”

Boskalis did not name any specific projects, but said the company would set aside €100m ($111m) as a provision against “onerous contracts” mostly in offshore wind cabling.

The company's flagship deals in the sector include work installing foundations for Orsted's Hornsea 1 and a contract for export cable installation at the yet-to-be-built Hornsea 2, which at 1.4GW will become the world's largest offshore wind farm when it enters service off the UK.

Zero-subsidy contracts have become a key issue for the supply chain following their appearance in the European offshore wind sector, first in Germany but most notably in the Netherlands, which has held two auctions exclusively for bidders not seeking support – and in the case of the second, actually willing to pay “ground rent” for the seabed rights.