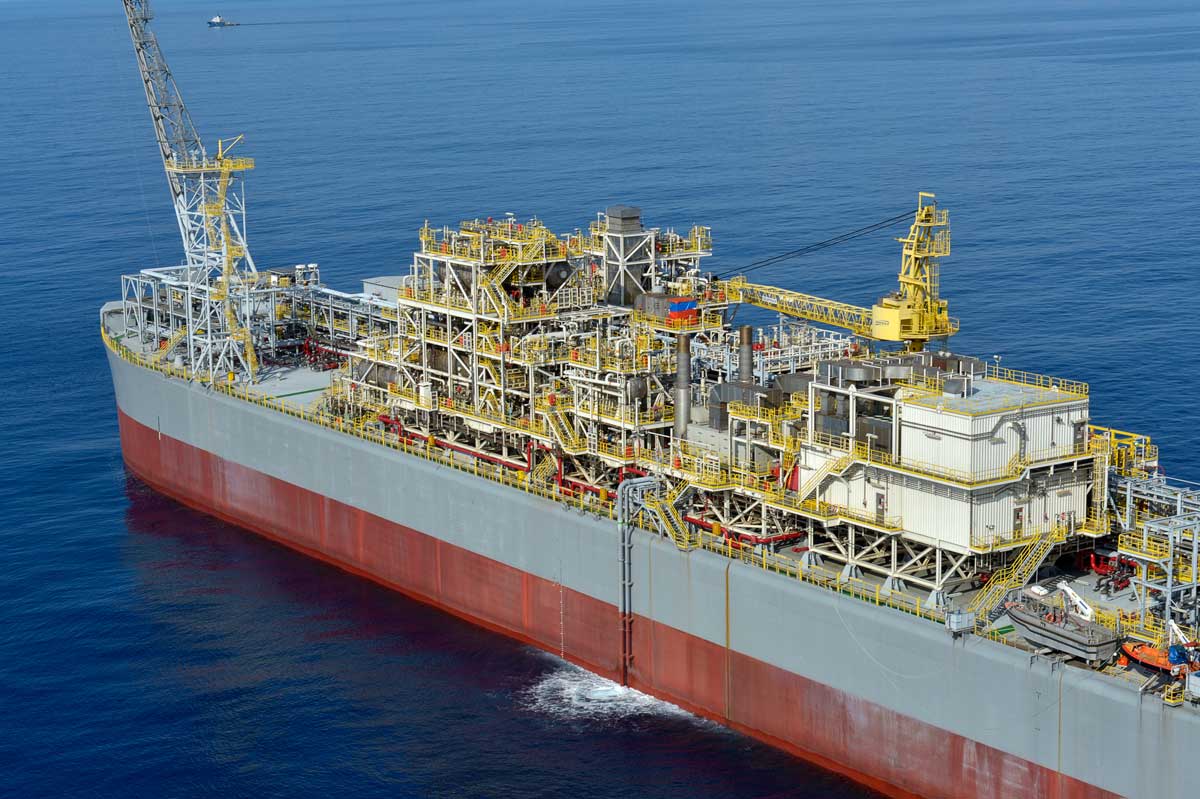 AIM-listed and Singapore-headquartered oil and gas player Jadestone Energy has been forced to halt production from its field in the Timor Sea offshore Australia in preparation for repairs following an oil leak.

Jadestone Energy revealed on Monday that during the transfer of crude oil between two crude oil tanks onboard the FPSO Montara Venture at its Montara field off Australia, oil was observed on the surface of the sea adjacent to the FPSO on Friday, 17 June 2022. Due to this incident during the routine production and crude oil cargo operations, the transfer operations ceased immediately and production from the Montara fields was shut in as a precautionary measure.

Paul Blakeley, President and CEO of Jadestone, remarked: “Whilst we deeply regret this event, immediate and decisive action by the Jadestone team limited the quantity of oil released and made the facility safe, and I commend the work of both the offshore crew and the onshore operational staff for their quick response in managing this incident.”

The company informed that the release of oil to sea was quickly halted by pumping water into the tank, indicating a leak somewhere at the tank base. Afterwards, a subsequent inspection using an ROV confirmed a small 30mm diameter hole in the bottom of the tank. Having now controlled the release of oil, Jadestone says that its next step will be to apply a temporary repair in order to remove the remaining oil from the tank. Following this, the firm advised that the tank will be accessed and cleaned in order to complete an inspection and permanent repair.

“The integrity of our facilities is at the heart of our strategy and this oil tank was due for inspection within the next few weeks as part of our five-yearly maintenance cycle, which would have been the final key step in the significant inspection and repair plan that has been underway on the Montara Venture since we assumed operatorship in 2019.

“Over this period, we have worked extensively and spent significant sums to restore the vessel and associated infrastructure to the condition required in order to deliver a long, safe and productive field life,” added Blakeley.

Jadestone confirmed that this is the same work plan which has already been applied to all the other main crude oil storage tanks, as part of the five-yearly inspection and repair programme.

According to Jadestone, the volume of released oil is estimated at three to five cubic metres, which was monitored and had fully dispersed by the morning of 19 June 2022. The National Offshore Petroleum Safety and Environmental Management Authority (NOPSEMA) was notified of the incident immediately and will initiate an onsite inspection of the Montara facilities on 21 June 2022.

“Safety and sustainability are core values for Jadestone, and we will now work closely with the Class inspector, NOPSEMA and other stakeholders to develop and execute a plan to safely and permanently repair the hole in the crude oil tank. There are many precedents for this type of activity, both within the Asia-Pacific region and globally, and we will deploy the necessary expertise to provide confidence in the solution we implement,” continued Blakeley.

The firm’s preliminary estimate is that it will take approximately four weeks to complete the tank inspection and effect repairs sufficient to re-commence production at Montara, with appropriate isolation of the crude oil tank. Following consultation with key stakeholders, Jadestone intends to conduct a full remediation programme, similar to that which has been completed on all the other main crude oil tanks.

At the current stage, the company estimates the cost of securing the leak site and permanent repair of the crude oil tank at $2-3 million, which is consistent with the overall expenditure to date on the tank inspection and repair work, which totals $11 million over the past three years.

“It’s particularly frustrating for this event to occur so close to the planned inspection and repair activity, but our investment in the facilities to date is bearing fruit, with facility uptime now over 90 per cent and with further improvements in the planning stage,” concluded Blakeley.

Moreover, Jadestone expects that full-year 2022 production would be around the lower end of the previously announced guidance range of 15,500 – 18,500 boe/d, on the basis that full production from the Montara fields can be restarted as estimated.

It is worth noting that the production at Montara in the first quarter of 2022 was impacted by an unplanned compressor core change-out. The firm restored full production in March 2022.