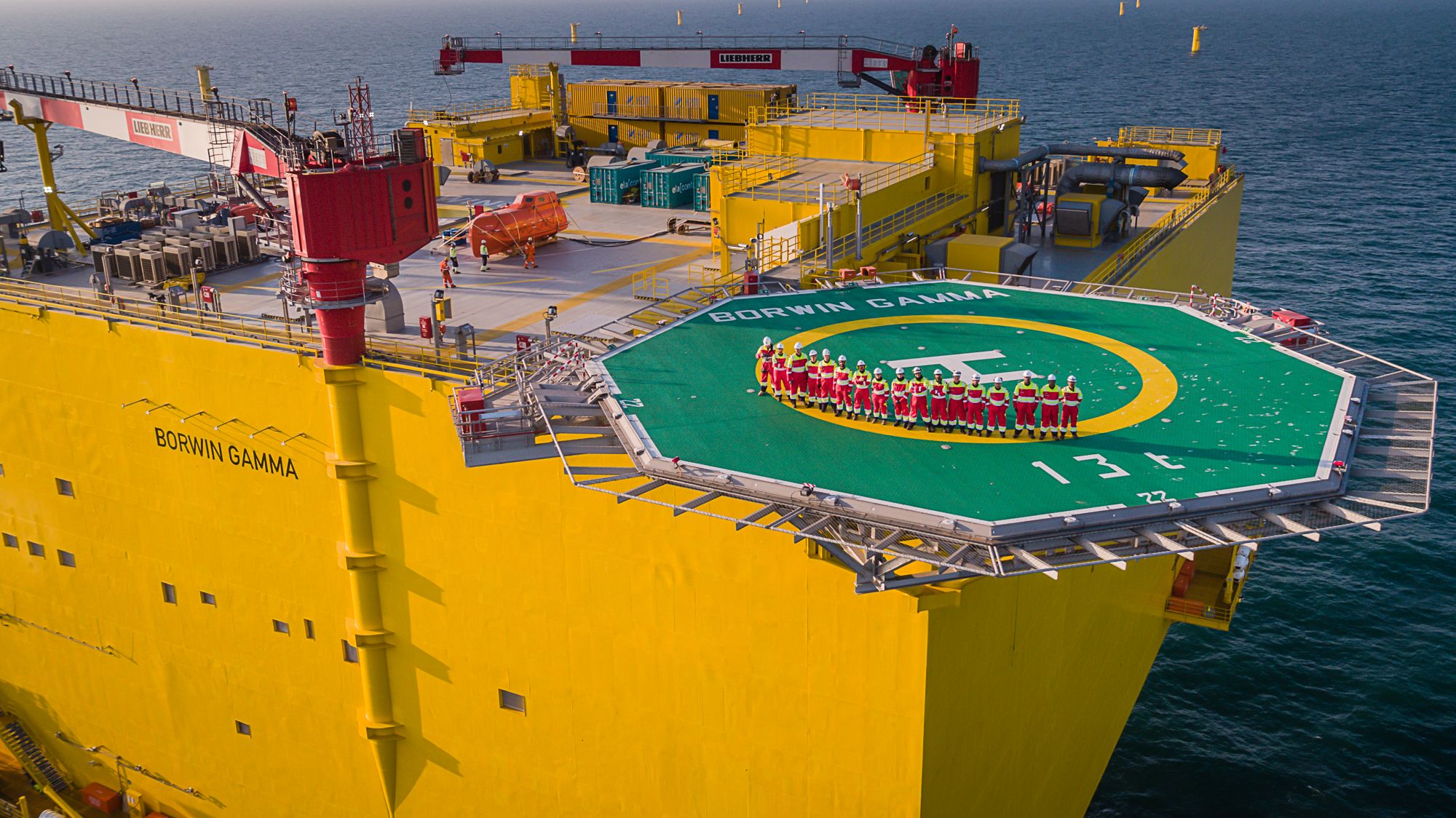 The BorWin3 offshore wind grid connection in the German North Sea has started to transmit power.

The 900 MW project is now converting three-phase electric power generated by offshore wind farms into direct current and transmitting it 160 kilometres back to shore into the German national grid, from where it will soon supply more than one million of the country’s households with clean electricity from wind power.

Petrofac, in consortium with Siemens, were awarded the BorWin3 offshore grid connection project contract in 2014 by TenneT, the German-Dutch transmission grid operator, with responsibility for the engineering, procurement, construction, transport and offshore installation of the platform offshore. The jacket foundation was installed in May 2018, and the topside integrated in October 2018 following its sea voyage from Dubai where it was fabricated and the completion of a mammoth float-over installation procedure.

“We are delighted to have reached this key milestone with BorWin3 ready for action. The additional grid connection being put into operation is a significant contribution to the energy transition in Germany and a further demonstration of Petrofac’s expansion into adjacent sectors, including renewable energy.”