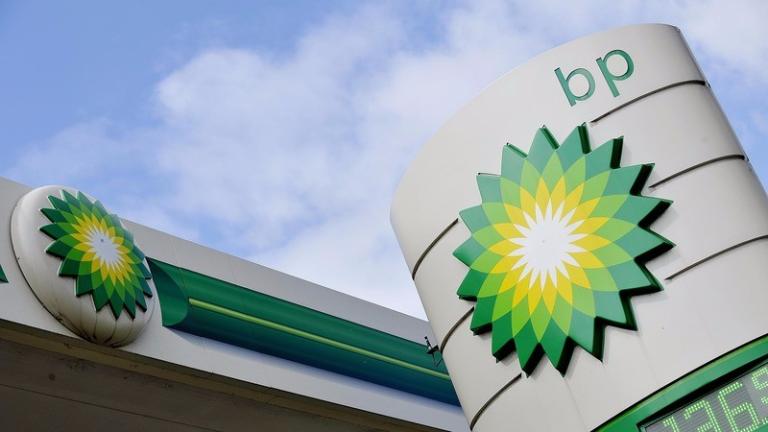 BP’s energy transition plan will receive a boost from rising oil prices, and the company is already winning back investors after a difficult year, Chief Executive Officer Bernard Looney said.

Even as it plans to reduce crude production under a long-term strategy, BP will increase cash flow from those high-quality hydrocarbon assets it plans to keep, Looney said at an energy conference organized by Reuters. While the company can withstand a drop in oil prices by reducing costs, higher prices would mean better returns for shareholders, he added.

“I think there is a very strong possibility that these prices will sustain over the coming years and if they do, that’s very good for our strategy,” Looney said.

The energy major has re-shuffled its priorities to put shareholder returns at the top after a rebound in oil prices helped cut debt and boosted profit. BP and peers including Royal Dutch Shell Plc need to convince shareholders that they can continue to make money even from an increasing pivot toward cleaner forms of energy, which typically have lower returns than oil. BP’s stock price has risen about 26% so far this year.

Meanwhile, global benchmark Brent crude has surged some 45%, on Tuesday hitting $75 a barrel for the first time in more than two years as economies emerge from Covid-19 restrictions. Trafigura Group and Bank of America Corp. are among those forecasting that oil could surge to $100 next year.

BP lost some investor interest last year after announcing a radical plan to cut its hydrocarbon production by 40%, together with a tenfold increase in low-carbon investment by 2030.

“It took a while for our investors to get their heads around what it is that we are trying to do, understandably,” Looney said. “I feel growing confidence amongst our shareholders in the strategy, and I feel much better about that aspect today than probably I would have done six months ago.”