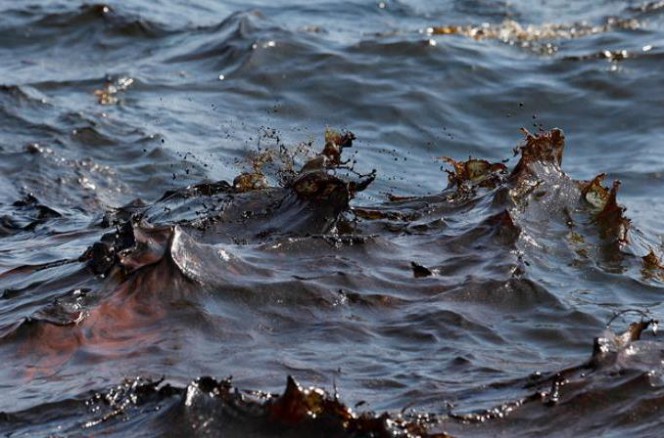 The U.S. Bureau of Ocean Energy Management (BOEM) has increased the limit of liability for oil-spill related damages from $75 million to approximately $134 million for offshore oil and gas facilities.

BOEM hs said that the move is consistent with recommendations to increase the liability cap from the National Commission on the BP Deepwater Horizon Oil Spill and other studies and represents the maximum increase allowable under the Oil Pollution Act of 1990.

“BOEM is taking an important step to better preserve the “polluter pays” principle of the Oil Pollution Act and further promote safe and environmentally responsible operations,” said Acting Director Walter Cruickshank. “This is the first administrative adjustment since the Oil Pollution Act was enacted in 1990 and is needed to keep pace with inflation, which has increased 78 percent since then.”

The administrative adjustment to the Oil Pollution Act of 1990 liability cap for offshore facilities is based on the significant increase in the Consumer Price Index (CPI) that has occurred since 1990. The liability cap is set by statute and may only be adjusted to address significant increases in the CPI. The increase to $134 million represents the maximum increase that may be implemented absent new legislation.

The increase applies to facilities handling oil and gas in federal and state waters seaward of the coastline. The liability cap applies to damages that result from oil spills, but does not apply to other liabilities such as oil spill removal costs, which remain unlimited. The rule also contains a mechanism to regularly update the limit of liability cap in the future to reflect changes in inflation over time based on the CPI.

The change to BOEM’s regulations was proposed in February and the bureau said it fully considered all stakeholder comments before enacting this rule that will go into effect in January 2015.