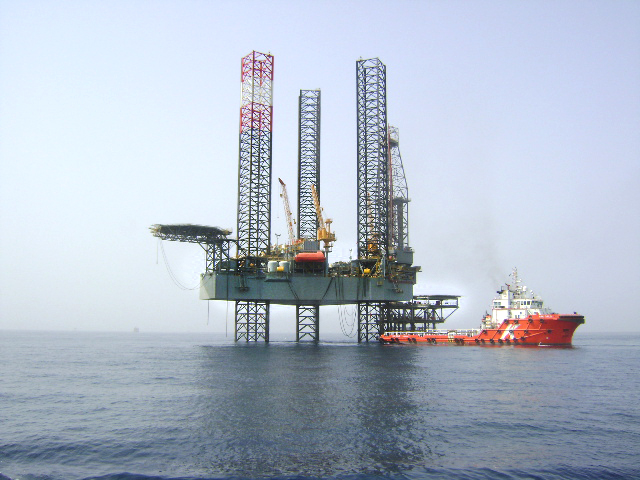 GDF SUEZ E&P and BP have made an oil and gas discovery spanning two blocks in the in the UK Central North Sea.

The central North Sea is a mature area, but it has been identified as an area with potential for exploration success.

“Although the central North Sea has been developed, there are still significant resources to be developed, including high-pressure, high-temperature (HPHT), and the western margin of the platform,” Oonagh Werngren, operations director at Oil & Gas UK told OE recently. “That area offers the greatest potential for the next tranche of developments, because there is a lot of ullage available in the existing infrastructure and a lot of interest in drilling in that area.”

Ruud Zoon, Managing Director of GDF SUEZ E&P UK Ltd said: “This is an encouraging exploration discovery in a part of the central North Sea that needs additional volumes of hydrocarbons to open up development options for several stranded discoveries. The discovery is our third successful well this year and demonstrates a continuing commitment by GDF SUEZ to an active exploration and appraisal drilling program on the UK Continental Shelf.”

The well was drilled by GDF SUEZ E&P UK as operator using the Transocean Galaxy II jackup rig under a joint well agreement between the two license groups.

The discovery is called Marconi by GDF SUEZ and Vorlich by BP. Exploration well 30/1f-13AZ encountered hydrocarbons in a Palaeocene sandstone reservoir in Block 30/1c and a subsequent side-track into Block 30/1f confirmed the westerly extension of the discovery.

Feedback and comments welcome below