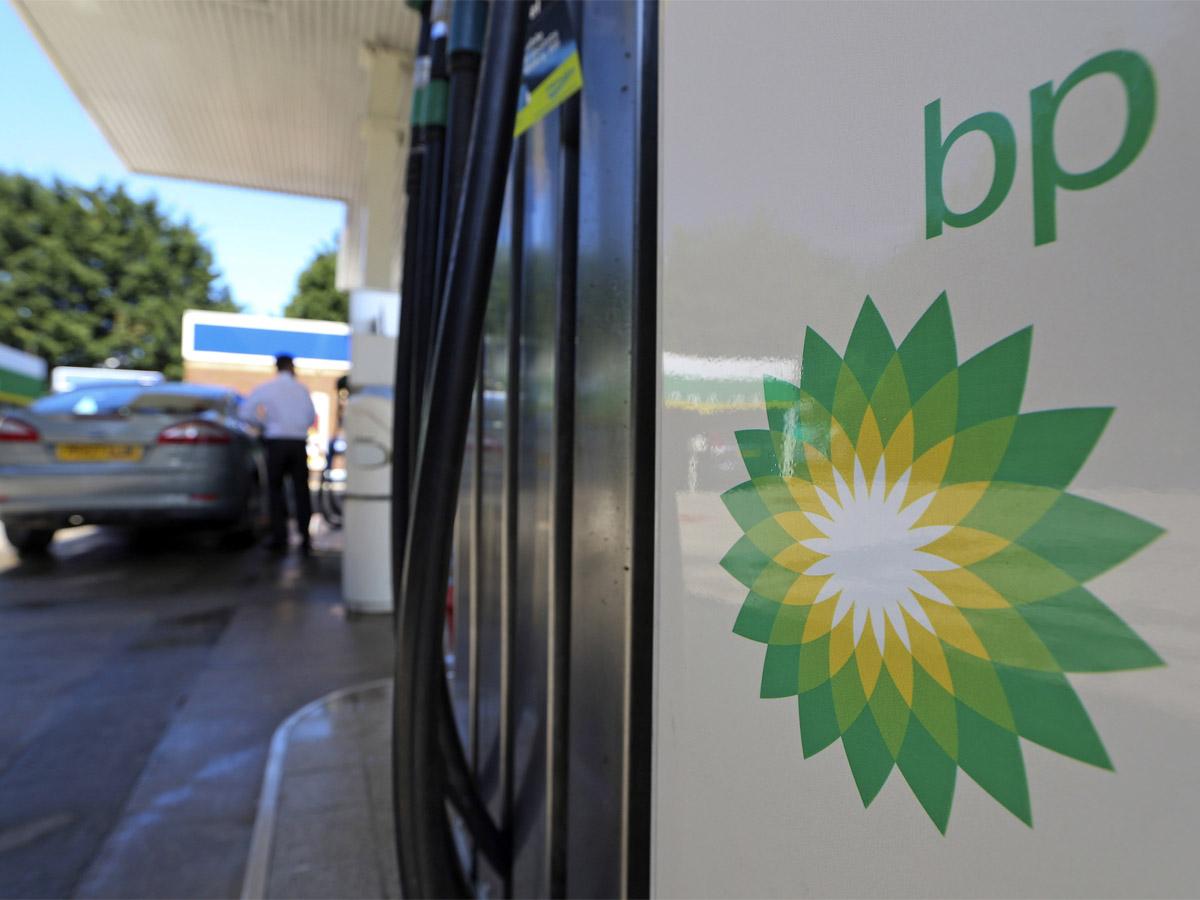 Driven by higher oil and gas prices and refining margins and strong trading results as the world is recovering from the pandemic, energy major BP saw its profit soar in the third quarter of 2021 when compared to the same period last year.

According to BP, this result was driven by higher oil and gas realizations, higher refining availability and throughput enabling the capture of a stronger environment and a stronger gas marketing and trading result, partly offset by a higher underlying tax charge.

BP received $5.4 billion of divestment and other proceeds in the first nine months including $0.3 billion during the third quarter and the company now expects proceeds of $6-7 billion by the end of 2021.

BP’s net debt fell to $32 billion at the end of the third quarter from $40.4 billion in the same period last year.

For the third quarter, BP has announced a dividend of 5.46 cents per ordinary share payable in the fourth quarter – unchanged following the 4 per cent increase announced with second-quarter results.

With second-quarter results, BP announced an intention to execute a buyback of $1.4 billion from the first half of 2021 surplus cash flow of $2.4 billion. This programme was completed on 1 November 2021 with $0.9 billion executed during the third quarter.

BP delivered its six-year programme of major project execution, on average around 15 per cent under budget, hitting its target of bringing online 900 thousand barrels of oil equivalent per day of new production by 2021. Six major projects have now come online in 2021, including two in the third quarter – Matapal, offshore Trinidad and Thunder Horse South Expansion Phase 2 in the Gulf of Mexico.

BP CEO, Bernard Looney, commented: “Rising commodity prices certainly helped, but I am most pleased that quarter by quarter, we’re doing what we said we would – delivering significant cash to strengthen our finances, grow distributions to shareholders and invest in our strategic transformation. This is what we mean by performing while transforming.”