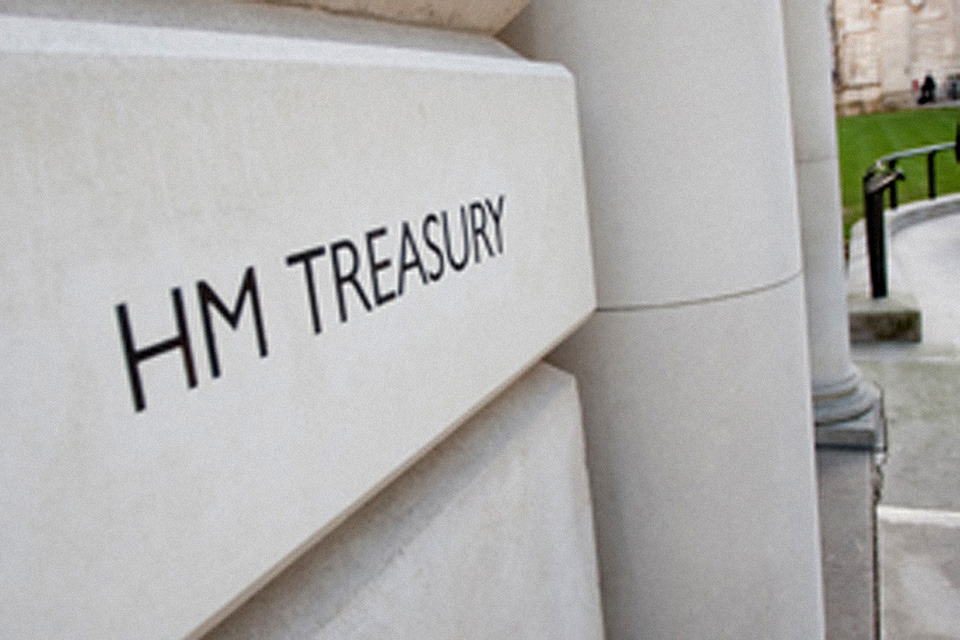 BREAKING: IR35 Reforms to be Delayed for a Year Due to Coronavirus

The Chief Treasury Secretary Steve Barclay had good news for Oil and Gas contractors when he announced this evening that the IR35 tax reforms would be pushed back by one year, less than a week after the controversial measures were confirmed in the 2020 Budget.

Speaking at the despatch box in today’s Budget debate in the Commons, Barclay confirmed that the changes, which will clamp down on tax avoidance by targeting contractors for companies who are, in practice, providing the same service as employees, would not go ahead in April as previously expected.

The move is part of a broad package of measures the Treasury has announced to protect the economy from the Coronavirus outbreak.

IR35 was to mean self-employed people who work for a company like an employee may have to pay the same level of tax that permanent members of staff pay. The changes were designed to bring in £3.1bn in additional tax revenues between 2020 and 2024.