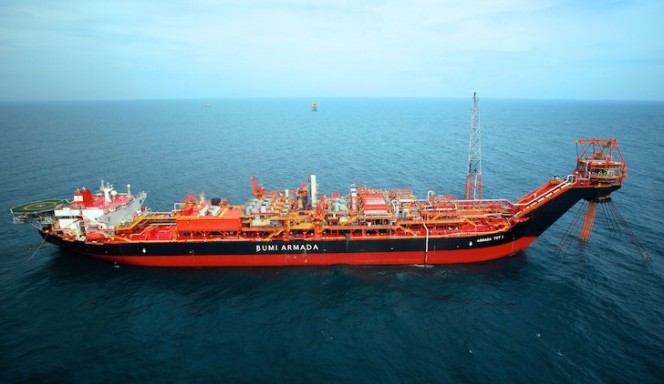 After several delays, Malaysia’s provider of offshore vessels and floating production units, Bumi Armada, and Husky-CNOOC have signed a contract for a floating, production, storage and offloading vessel (FPSO) for the Madura BD field, offshore Indonesia.

The companies signed a letter of intent (LOI) in August 2014 according to which Bumi Armada would deliver an FPSO vessel to the Husky-CNOOC joint venture for the use at the Madura BD Field. However, there were several delays in execution of the contract as the companies were finalizing the required clarifications and procuring relevant internal approvals for the execution.

The effective date of the contract is August 8, 2014. According to Bumi Armada, the FPSO is expected to start operations in the Madura BD Field in the fourth quarter of 2016.

The contract is for a firm charter period of ten years with options of five annual extensions. The estimated value of the contract is approximately $1.18 billion.