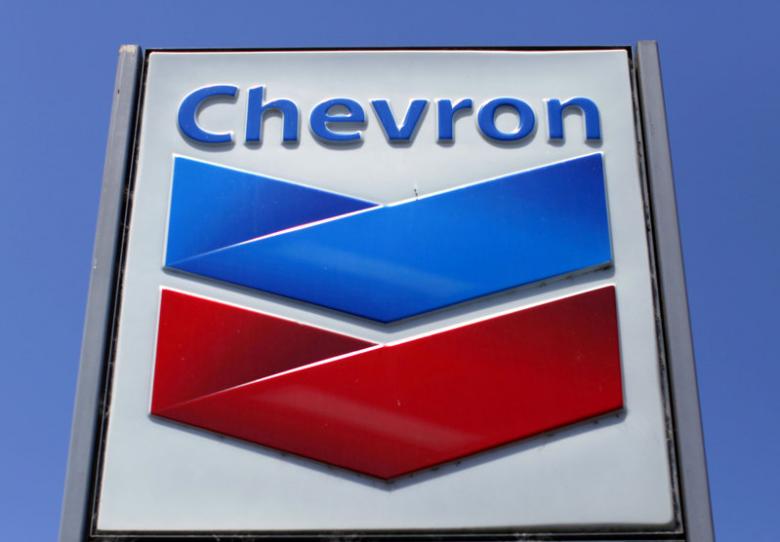 In a rare move against Chevron Corp.’s board, shareholders of the U.S. oil giant are calling on the company to disclose lobbying efforts and ensure that they support international goals to combat global warming.

The proposal was the only one where a majority of Chevron’s investors diverged from the board’s recommendations in an annual meeting held virtually Wednesday. The matter was brought by BNP Paribas Asset Management, which has stepped up efforts in recent years to help further the international Paris Agreement on climate change. BlackRock Inc., Chevron’s second-biggest shareholder, also backed the measure.

The vote comes as the world’s oil giants are already reeling over a pandemic-fueled market rout, while also facing increasing pressure to curb greenhouse-gas emissions and contribute more to the fight against climate change.

U.S. oil majors Chevron and Exxon Mobil Corp. have noticeably lagged behind their European counterparts in making carbon-cutting pledges. BP Plc and Royal Dutch Shell Plc have both committed to becoming carbon neutral by 2050 -- a move that Chevron’s chief recently called “aspirational” and Exxon’s described as nothing more than a “beauty competition.”

Though America’s two biggest oil companies say they support the goals of the Paris accord, some investors want reassurance that they’re not funding trade organizations that promote policies to the contrary.

“Climate issues are so central to the work of these organizations that it’s hard not to be concerned that there’s the potential for misalignment,” said Jonathan Bailey, head of ESG investing at Neuberger Berman, which voted for the proposal. “This will also help accelerate clearer activities from the organizations they support.”

Chevron’s board had recommended investors vote against the proposal, saying that it already made transparent disclosures of its lobbying activities. The defeat -- with a preliminary count showing 53% of investors voting in favor of the proposal -- means Chevron will be required for the first time to issue a report detailing how those activities align or not with climate goals.

The result “is a real rebuke to Chevron and a wake-up call to the board,” said Kathy Mulvey, a campaign director at the Union of Concerned Scientists. “Companies must back up their statements with consistent action.”