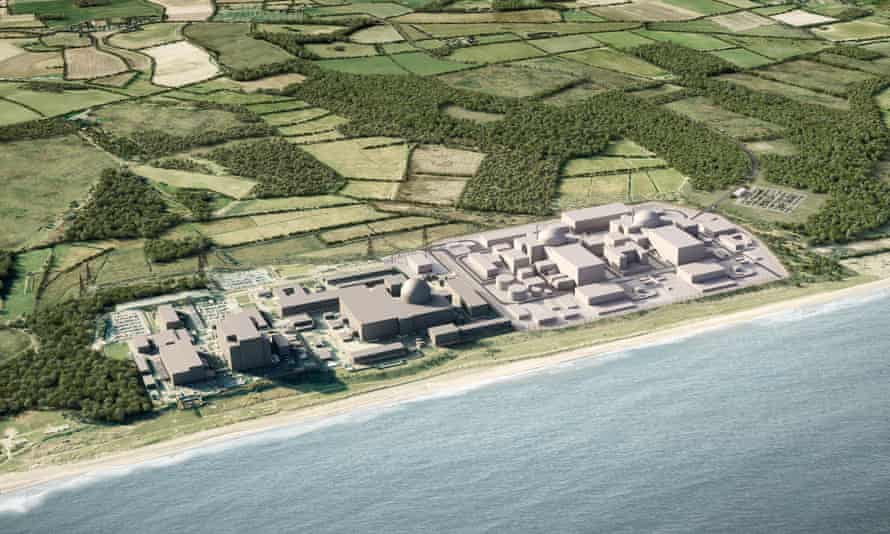 China’s Nuclear Power Firm Could Be Blocked From UK Projects

China’s state-owned nuclear energy company could be blocked from all future power projects in the UK, with ministers understood to be investigating ways to prevent its involvement.

The move would exclude China General Nuclear (CGN) from the consortium planning to build the £20bn Sizewell C nuclear plant on the Suffolk coast, as well as one in Bradwell-on-Sea in Essex.

A Whitehall source confirmed a report by the Financial Times that first revealed the government is exploring ways of removing CGN from future projects.

The move would be likely to stoke further tensions between the UK and China and would also mark a toughening of Britain’s stance towards Beijing. It would come amid major concerns about Beijing’s clampdown in Hong Kong and the treatment of the Uyghurs in Xinjiang.

China’s involvement in nuclear power in the UK dates back to an agreement endorsed by then prime minister David Cameron and Chinese president Xi Jinping in 2015.

A spokesman for the Department for Business, Energy and Industrial Strategy said: “Nuclear power has an important role to play in the UK’s low-carbon energy future, as we work towards our world-leading target to eliminate our contribution to climate change by 2050.

“All nuclear projects in the UK are conducted under robust and independent regulation to meet the UK’s rigorous legal, regulatory and national security requirements, ensuring our interests are protected.”