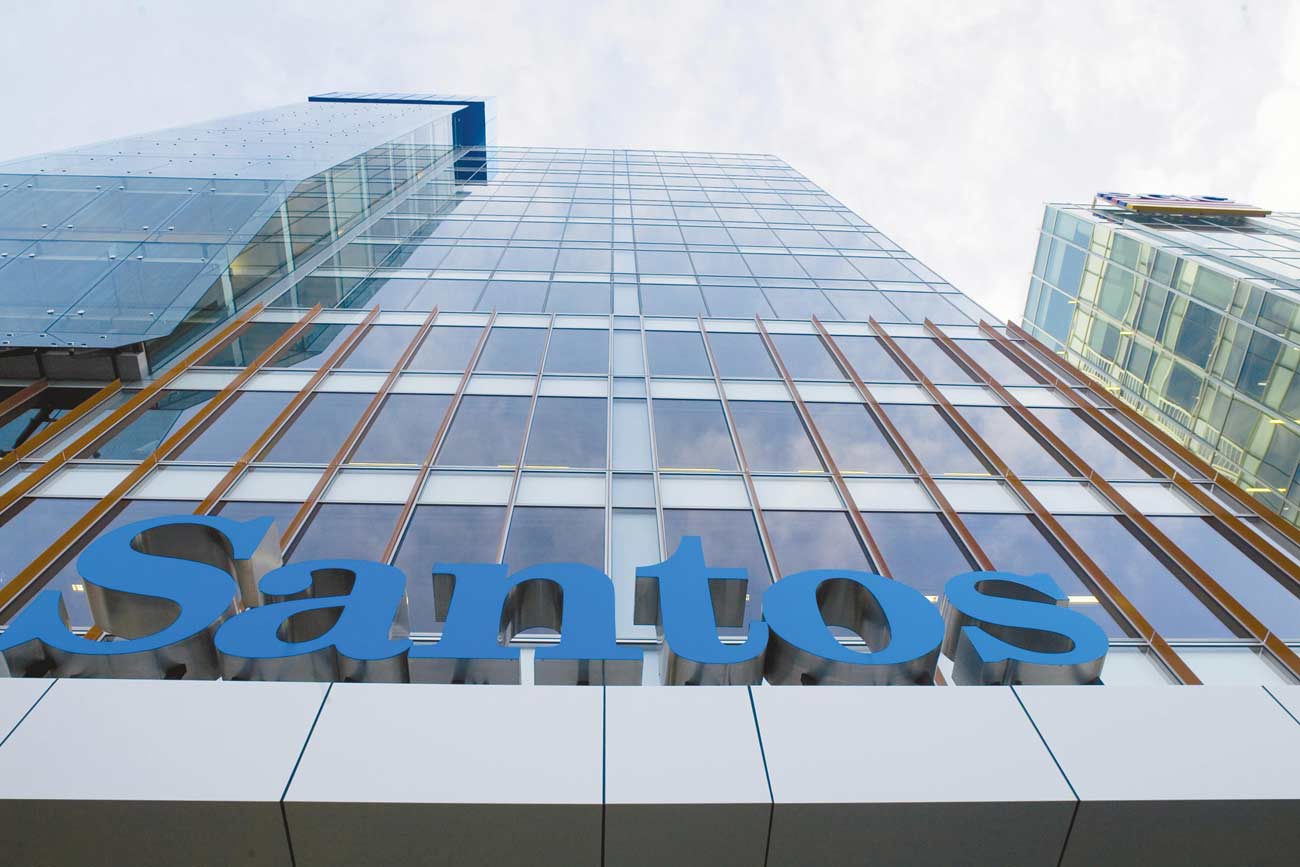 ConocoPhillips announced the completion of the sale of its subsidiaries that hold its Australia-West assets and operations to Santos. The total consideration for the sale is unchanged; however, in connection with the closing, ConocoPhillips and Santos agreed to restructure the payments such that $125 million of the originally announced $1.39 billion upfront cash payment would be allocated toward a payment due upon final investment decision of the proposed Barossa development project. This brings the total due to ConocoPhillips upon a final investment decision to $200 million.

Based on an effective date of Jan. 1, 2019, customary closing adjustments and the increased allocation to the final investment decision payment, the company has received net cash proceeds of approximately $765 million in the current quarter. Proceeds from the transaction are expected to be used for general corporate purposes.

“Santos has a strong presence in the Australian oil and gas industry and is already a co-venturer in the Bayu-Undan, Darwin LNG and Barossa projects. We are pleased to close this sale with an Australian company that will help continue the development of Australia’s oil and gas resources,” said Matt Fox, executive vice president and chief operating officer. “ConocoPhillips has more than two decades of local operations success in Australia and we look forward to continuing our presence in the nation with our Australia Pacific LNG project and exploration activities.”

Production associated with the assets being sold averaged approximately 46 Mboepd for the first three months of 2020, and proved reserves were approximately 17 MMboe at year-end 2019.