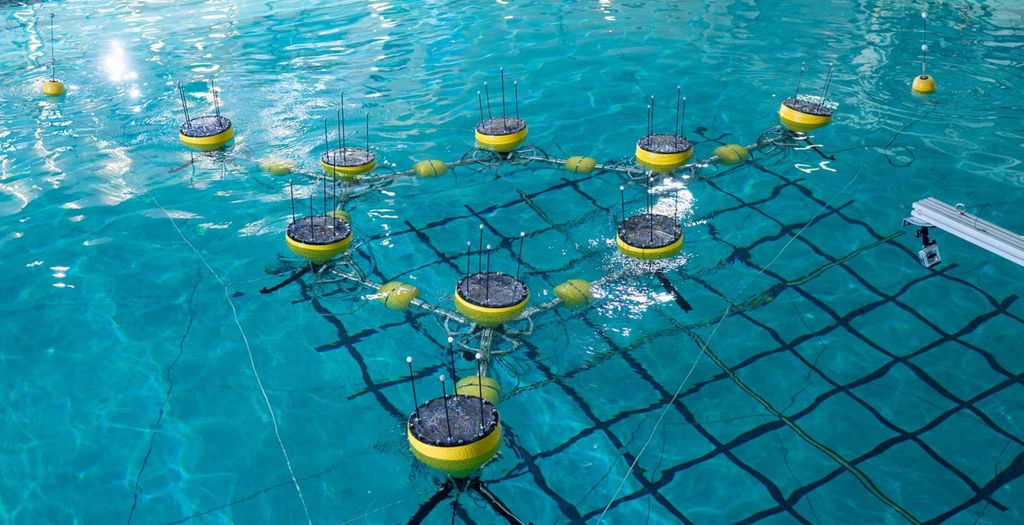 DTOceanPlus project has released an open-source suite of second-generation advanced design tools for the selection, development, and deployment of ocean energy systems.

DTOceanPlus builds on the foundations of the first iteration of an ambitious European project to accelerate the development of the ocean energy sector – the DTOcean project – which delivered the first-generation of ocean energy arrays design tools back in 2017.

The second-generation of DTOceanPlus suite of tools enable the production of designs for innovative ocean energy technologies and deployments, optimised for a wide variety of key metrics including lifetime costs, reliability, availability, maintainability, survivability, performance, environmental impact and socio-economic impact, according to project developers.

With a total budget of €8 million, the project consortium was formed to bring together representatives of all key user and stakeholder groups and developers of Europe’s leading ocean energy subsystems, devices, and arrays. Also, the two U.S. institutions took part in the project.

Aside from above mentioned options, the newly-released tools will also enable the balancing of technological and financial risks which, in combination with greatly improved cost-effectiveness, are expected to ensure that ocean energy technologies become significantly more commercially attractive.

The integrated tools have been demonstrated in the setting of real-world technology deployment projects, with access to these projects provided by the project’s industrial partners, according to DTOOceanPlus.

The project created a set of digital models which also provides a common language for the entire ocean energy sector.

The DTOceanPlus tools are free and available for download via dedicated section on GitLab DevOps platform.