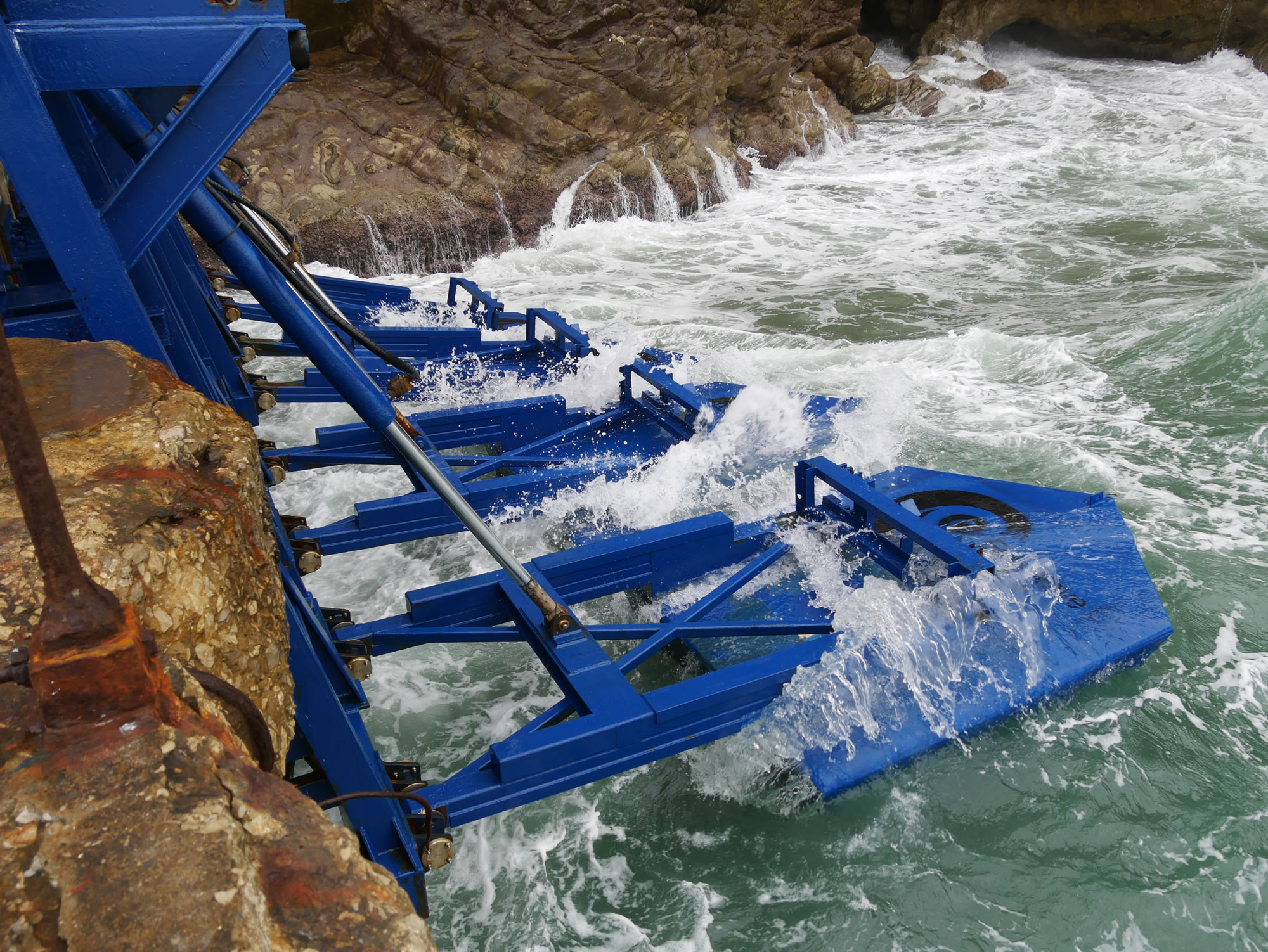 Onshore marine energy developer, Eco Wave Power , entered an official Concession Agreement with APDL (A Administração dos Portos do Douro, Leixões e Viana do Castelo) regarding the usage of an area potentially suitable for the construction, operation and maintenance of a wave energy power plant of up to 20MW in four locations owned and operated by APDL.

According to the agreement entered between the parties, APDL will provide EWP with the concession for its’ breakwaters for a period of 25 to 30 years, while Eco Wave Power will be responsible for securing all the licenses, constructing and commissioning the power plant/s and selling the electricity to be generated by the power plant in accordance with an approved production quota, to be determined for each site.

The power plant is planned to be constructed and commissioned in two stages. At the first stage, Eco Wave Power will construct an up to 5MW project. Whereas in the second stage, Eco Wave Power will construct, operate and maintain the remaining capacity of the plant (15 to 19 additional MWs). APDL will have a right of first refusal (ROFR) to invest partially or fully in both stages of the project.

Inna Braverman, the CEO of Eco Wave Power said, “When it comes to wave energy, the government of Portugal estimated that there is a potential to install 3-4GW of wave power capacity in Portugal alone. We are very excited about the collaboration with APDL and would like to thank them for being true wave energy pioneers.”

This agreement is in line with the plan previously adopted by the Government of Portugal for ocean energy buildout and its’ industrial strategy to accelerate the development of Portugal’s ocean renewable energy sector.

The major strategic objective is the creation of a competitive and innovative industrial export cluster for ocean renewable energies; Ocean renewable energies have the potential to supply 25% of Portugal’s annual power consumption, while the sector could generate €254 million in investment, €280 million in gross value added, €119 million in trade and 1,500 new jobs, the strategy states.

The strategy also contributes to the realization of Port Tech Clusters which suggests the development of ocean renewable energies could be accelerated by creating synergies with the naval sector which could open access for the industry to the demonstration sites in real operating environments near ports.