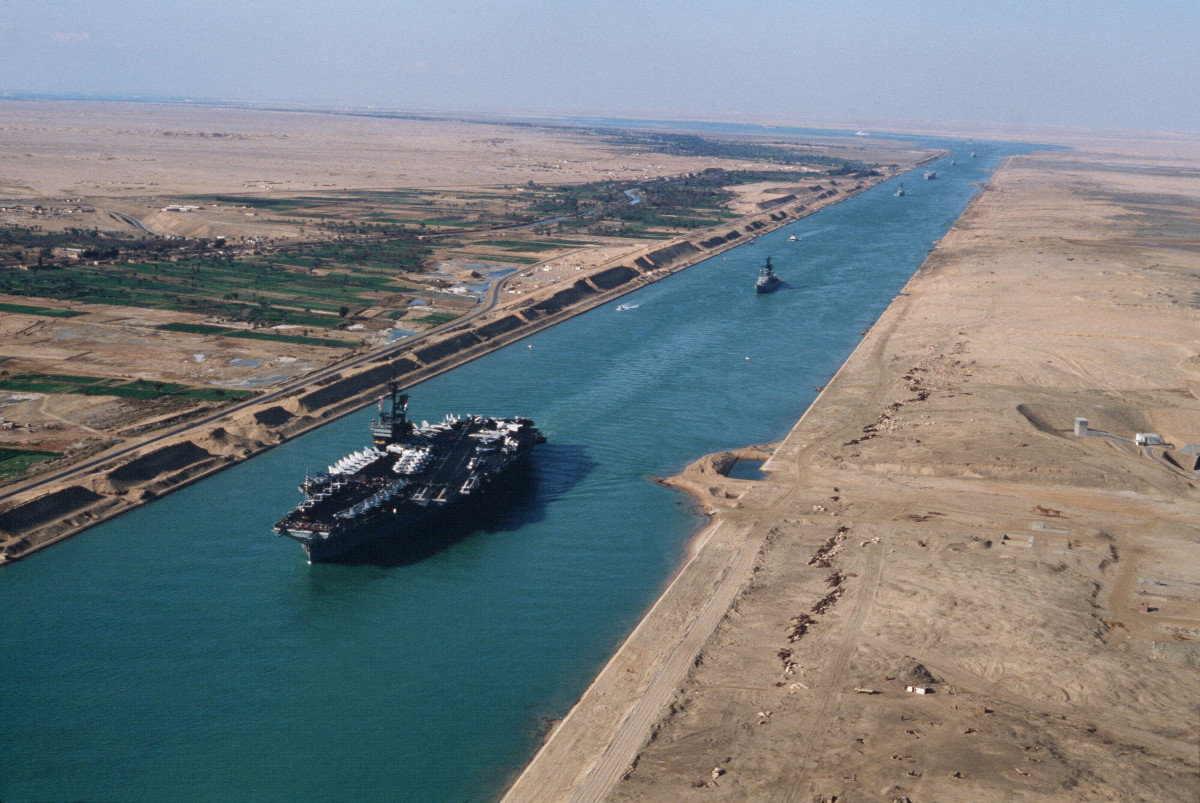 Egypt’s Suez Canal Economic Zone signed an agreement worth $3 billion to produce up to 350,000 tonnes of green energy for fueling ships in Ain Sokhna with a consortium that includes EDF Renewables and the Egyptian sovereign wealth fund, the cabinet said on Wednesday.

Egypt also signed an agreement with AMEA Power of the United Arab Emirates to produce up to 390,000 tonnes of green ammonia a year in Ain Sokhna, the cabinet statement added.