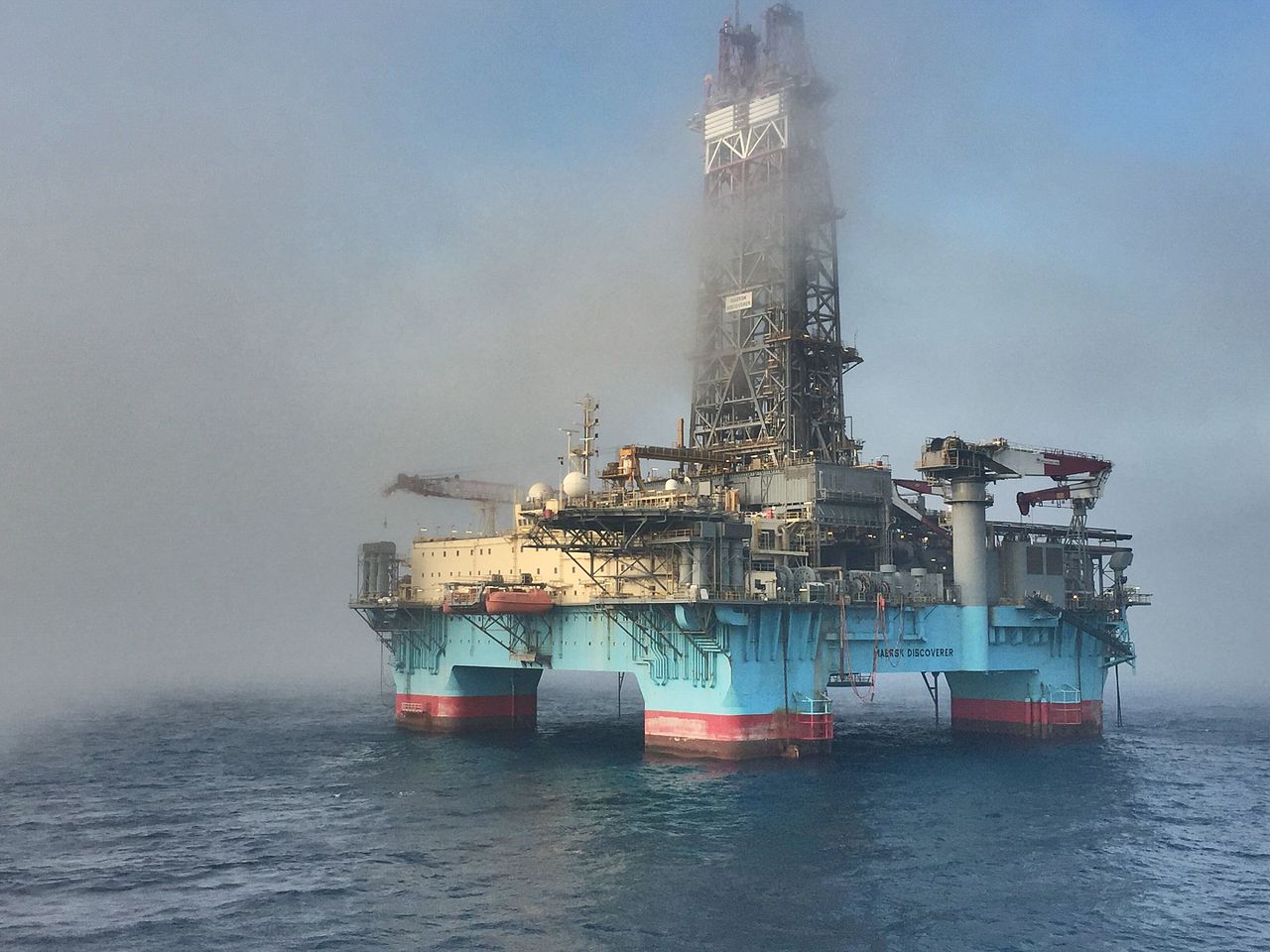 Egypt has announced plans to explore for oil and natural gas at nine new sites in the Mediterranean and Red Sea, which will see around $1.4bn invested into the country’s offshore sector.The Egyptian Ministry of Petroleum and Mineral Resources expects to drill a total of 23 new wells across both seas.

The state’s Ministry of Petroleum and Mineral Resources announced the news, and expects to drill a total of 23 new wells across both seas. The ministry also noted that it had reached a total of 12 agreements, with just three yet to be finalised, backed by a combination of Egypt’s state-owned oil company Tharwa and a number of foreign oil majors, such as Shell and Total.

“We are excited by the exploration potential of the North Ras Kanayis offshore block,” said Kevin McLachlan, senior vice president of exploration at Total, with regards to the company’s development at the Herodotus Basin in the Mediterranean. “It reinforces our presence in Egypt, following a gas discovery made in July 2020 with the Bashrush well on the North El Hammad license, to be developed through a tie-in to nearby existing infrastructure.”

The North Ras Kanayis block covers an area of 4,550 square kilometres around the Herodotus Basin. While Total admitted that the basin is an “underexplored” region with regard to oil and gas development, the agreement, struck between Total, Shell, Tharwa, the Kuwait Foreign Petroleum Exploration Company, and the Egyptian Natural Gas Holding Company, includes a 3D seismic exploration project over the next three years to determine the viability of the area for offshore development.

The news follows the development of a number of new projects across the Egyptian offshore sector, such as the beginning of production at BP’s Qattameya gas field last October, and these deals are the latest in Egypt’s attempts to develop its oil and gas industry.

The US Department of Commerce reporting that it plans to invest $38bn in its petrochemicals sector over the next four years and with proven hydrocarbon reserves of 3.3 billion barrels of oil, and the sector already contributing around 13.6% of Egypt’s total GDP, there is considerable interest in developing and optimising the Egyptian offshore industry. For instance, in December, Egypt signed a $1.4m agreement with the US Trade and Development Agency to deliver feasibility studies and fund modernisation efforts at the country’s Amreya Petroleum Refining Company and Suez Oil Processing Company.

“I am confident that these agreements are another step in our continuous path of modernising Egyptian refineries, opening new horizons towards upgrading and development of projects with the Egyptian refineries in line with the Egyptian Ministry of Petroleum and Mineral Resources’ vision and will be a building block in our mutual cooperation for the benefit of both countries,” said Egyptian Minister of Petroleum and Mineral Resources Tarek al-Molla.