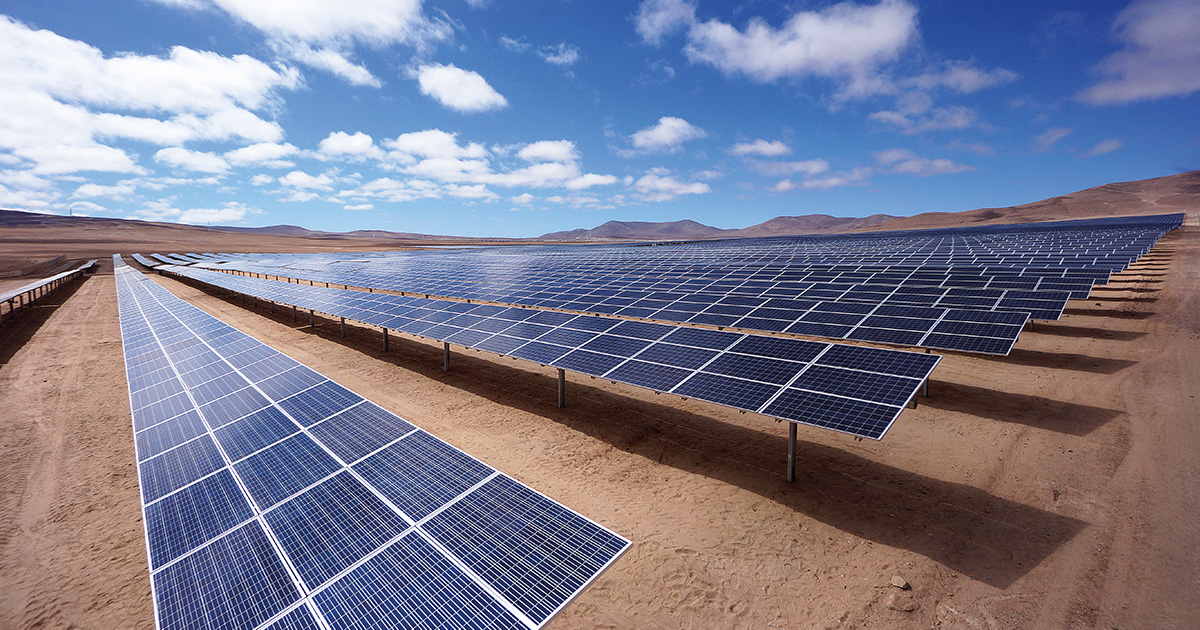 The scheme allows all citizens to take part in the investment to build new renewable plants in Italy.

By taking part in the initiative and contributing to the online crowdfunding, it is possible to receive financial returns over time, the company said.

The programme was launched on 30 September with its first financing initiative for the 17MW solar photovoltaic plant to be built in Ferrara, Italy.

Citizens living in the municipality Poggio Renatico, where the solar plant is to be built, will be able to join Scelta Rinnovabile two weeks before anyone else and benefit from a more advantageous return rate on the funding.

Following this exclusive period, the fundraising campaign will remain open for an additional month for all Italian citizens interested in taking part in the project.

People will be able to donate a minimum of €100 and up to a maximum of €5000, with a gross annual return of 5.5% for residents of Poggio Renatico and 4.5% gross per year for non-residents.

Enel Green Power chief executive officer Salvatore Bernabei said: "Renewable plants are a fundamental tool for reducing CO2 emissions and combatting climate change, and above all they are an opportunity for the economic and social development of local areas and the country as a whole.

"With Scelta Rinnovabile we want to encourage local communities and areas to play a real and active role in the energy transition, fostering people's awareness of their role as leaders of the change towards a sustainable model.”