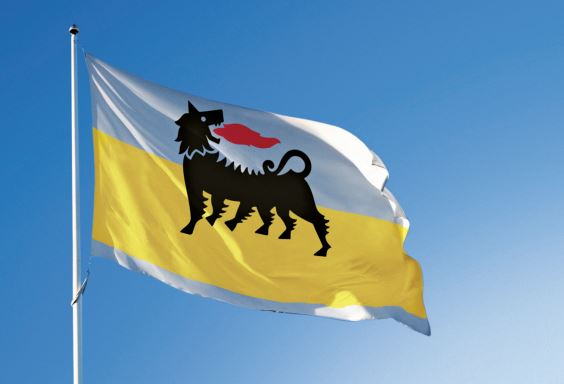 Southeast Asia-focused oil firm KrisEnergy, after several delays, on March 31 completed the sale of its Block 115/09 offshore Vietnam, to an unnamed international major, never saying who the buyer was.

Some two weeks later, on Monday, April 12, the Italian oil giant Eni has revealed itself as the buyer, saying it had, through its subsidiary Eni Vietnam, completed the acquisition from Krisenergy of a 100% participating interest and the operatorship in Block 115/09, offshore central Vietnam. The two firms had initially signed the sale and purchase deal in February 2020, as KrisEnergy focused on its Apsara project in Cambodia.

"The area is adjacent to Block 114 where the operator Eni Vietnam and its partner Essar Exploration and Production Limited have recently announced the Ken Bau gas and condensates discovery currently under appraisal," Eni said.

The new acreage also borders with Block 116, also operated by Eni Vietnam with a 100% participating interest. The block covers an area of 7,382 Km2, with a water depth ranging from 90m to 1,000m.

"Eni's presence in the country is further strengthened with this acquisition, consolidating its position in the recently discovered Ken Bau like play, in line with its strategy of expanding of its gas portfolio in the Asian Far East. Eni has been present in Vietnam since 2013, and currently operates five blocks all located in the underexplored Song Hong and Phu Khanh basins, offshore central Vietnam," Eni said.