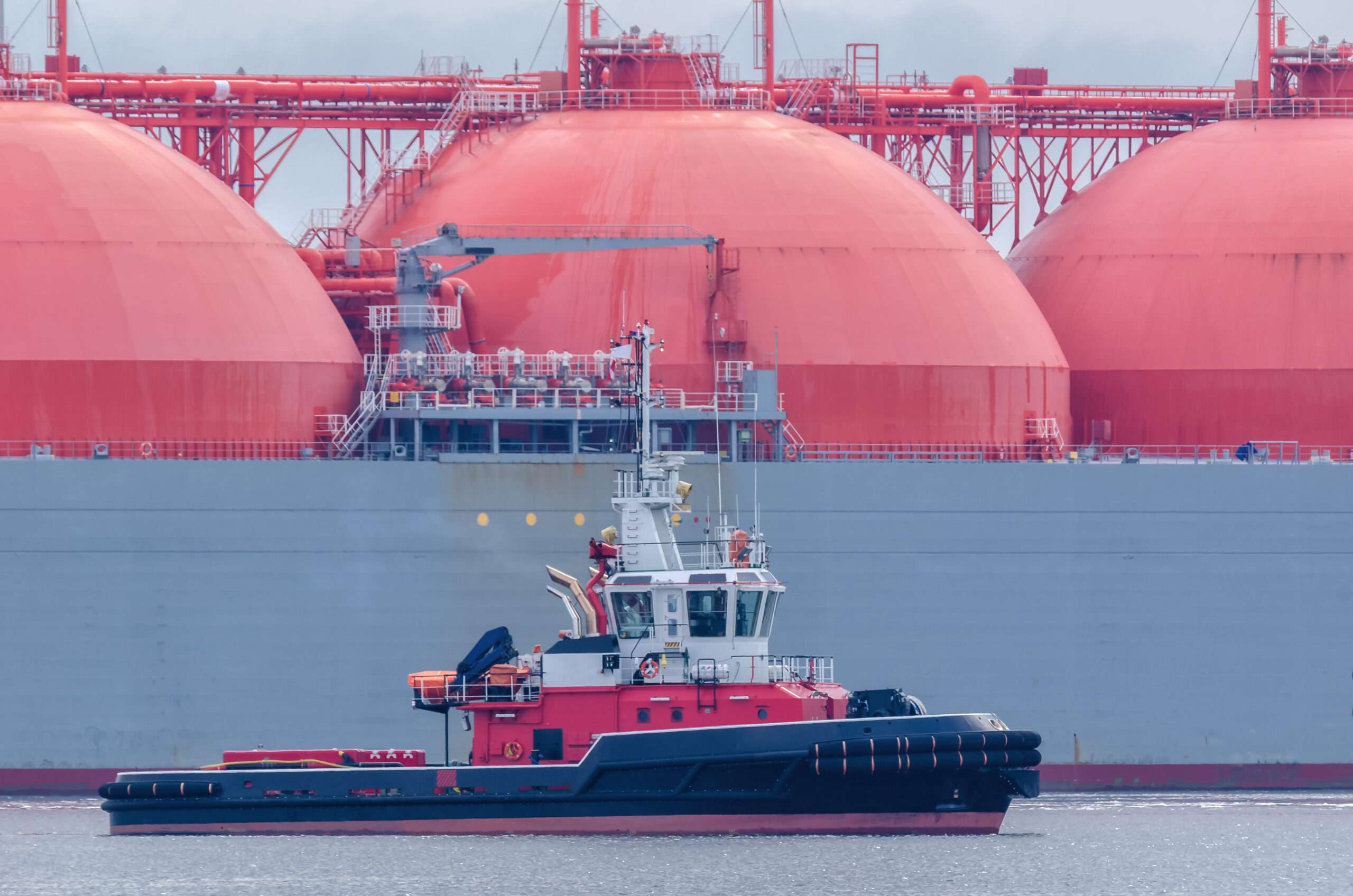 Eni to develop LNG project in Congo next year

Italian oil and gas company Eni has agreed with The Republic of Congo to increase gas production and supply primarily through the development of an LNG project that is to start in 2023.

The agreement provides for the acceleration and increase of gas production in Congo; primarily through the development of a liquefied natural gas project. The project will have a capacity of over three million tonnes per year once fully operational. Its start-up is to take place in 2023.

Congo and Eni have also agreed to define initiatives to promote decarbonisation and sustainable energy transition in the country. This, amongst other things, includes the areas of renewable energy, and carbon capture, use and storage.

According to Eni, it is currently the only company committed to developing the huge gas resources of Congo. The company currently supplies gas to the Congo Power Plant, which guarantees 70 per cent of the country’s electricity production.

Earlier this month, Eni also signed a deal with Egypt’s EGAS to increase the production and supply of gas to Europe. The parties signed a framework agreement that will allow maximising gas production and LNG exports. This aims to promote Egyptian gas export to Europe in the context of the transition to a low carbon economy.