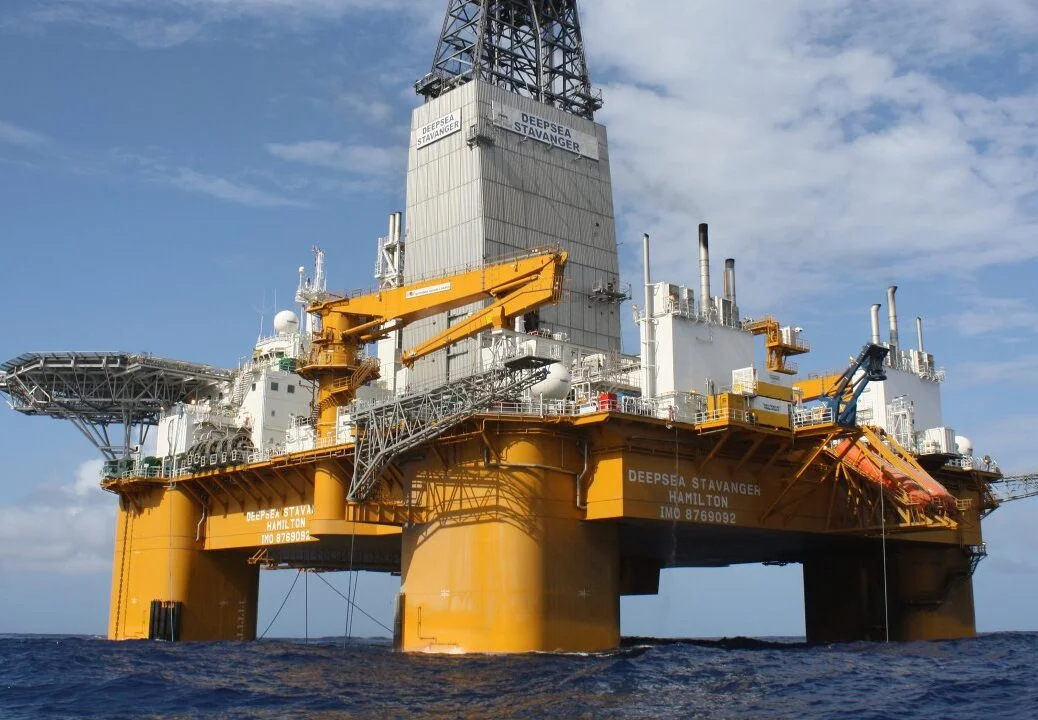 Norwegian oil and gas giant Equinor has found no traces of a hydrocarbon reservoir after drilling an exploration well in the North Sea offshore Norway, despite having the potential to be a “play opener.”

Back in April 2022, Equinor’s partner, Longboat Energy, confirmed the start of drilling operations on the Cambozola exploration well in Norway. Equinor secured a drilling permit from the Norwegian authorities for this well in March 2022.

The drilling activities for the Cambozola prospect in production licence 1049, which was awarded in 2020 and is valid until 14 February 2025, were undertaken by an Odfjell Drilling-owned rig.

Equinor is the operator of this licence with an ownership interest of 35 per cent, while other licensees are Petoro (20 per cent), Longboat Energy Norge (25 per cent) and Spirit Energy Norway (20 per cent).

In an update on Monday, Longboat Energy revealed that the Cambozola exploration well was dry and will now be plugged and abandoned.

The company explained that the exploration well 34/9-1S was targeting Lower Cretaceous turbidite sand lobes in the Northern North Sea and had the “potential to be a play opener.” According to Longboat, this well was drilled to a total vertical depth of 4,393 metres below sea level.

While background gas readings were recorded throughout the overlying section, the well failed to encounter any effective reservoir. Equinor’s partner explained that analysis of the data collected remains ongoing to understand the observed bright seismic amplitude anomaly and any remaining Lower Cretaceous prospectivity in the area.

The Cambozola prospect is situated in an area with significant existing infrastructure around 30 km northwest of the Kveikje discovery. This further boosted hopes of successful discovery, turning Cambozola into one of the largest gas prospects to be drilled in Norway in 2022.

The drilling operations were carried out within the time schedule and below budget, using the Deepsea Stavanger semi-submersible rig, which was supposed to start drilling another prospect named Poseidon in the North Sea off Norway for Equinor in late May.

Helge Hammer, Chief Executive of Longboat, commented: “Naturally, we are disappointed that the Cambozola well was not a success but we look forward to continuing our fully-funded, gas-focused exploration programme with the large Oswig and Copernicus wells both anticipated to spud during the summer.”

As previously reported, the drilling of the Copernicus well is expected to start between June and September 2022. To this end, PGNiG Upstream Norway, as the operator, inked a deal with Odfjell Drilling in December 2021 for the drilling rig Deepsea Yantai, which will carry out these drilling operations.

On the other hand, Longboat gained access to the Oswig prospect in May 2022, after executing a two-well farm-in agreement with OMV to enter three licences on the NCS by acquiring a 20 per cent working interest in these licences.

Since it is located close to existing infrastructure, the Oswig prospect has tie-back potential to the Oseberg and Tune fields and its geological chance of success is estimated to be 36 per cent.