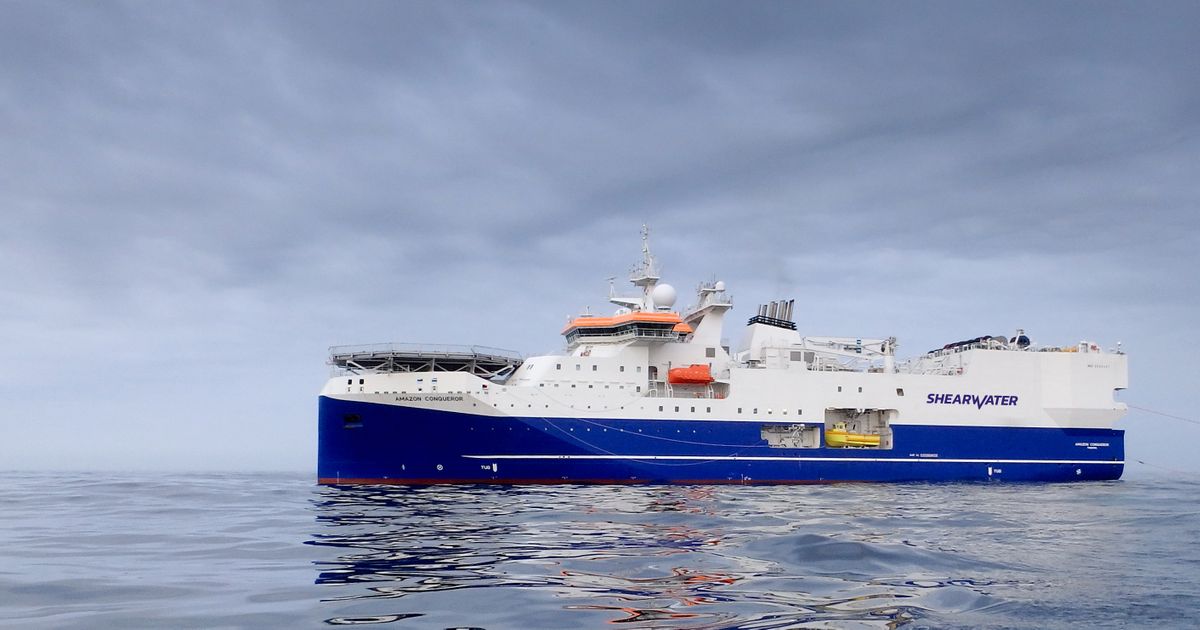 The one-month project, which will be carried out during the 2022 North Sea summer season, represents the third Isometrix survey over the field and the second 4D monitor survey.

“Time-lapse seismic acquisition is a critical activity for maximising value creation from offshore oilfield assets, which is why our clients select world leading technology for these surveys,” said Irene Waage Basili, CEO of Shearwater.

“We have a long-established track record of executing 4D seismic surveys for Equinor and we look forward to return to the Mariner field to capture high-quality geophysical data for our client.”

Earlier this year, the Norwegian company revealed it had revised its estimate of the total recoverable reserves in the Mariner field from an earlier assessment of approximately 275 mmbbl to about 180 mmbbl.

The reserve revision is said to be linked to an updated seismic interpretation and experience from the production of the Maureen reservoir, which led to a revised reservoir model.

However, Siccar Point shortly after announced its disagreement, stating that it believes Equinor’s plan is premature in its reserves estimate downgrade for the field.

Mariner is located on the East Shetland Platform of the UK North Sea, approximately 150 kilometers east of Shetland and 320 kilometers northeast of Aberdeen.

The production from the field started in August 2019 and consists of two reservoirs named Heimdal and Maureen.