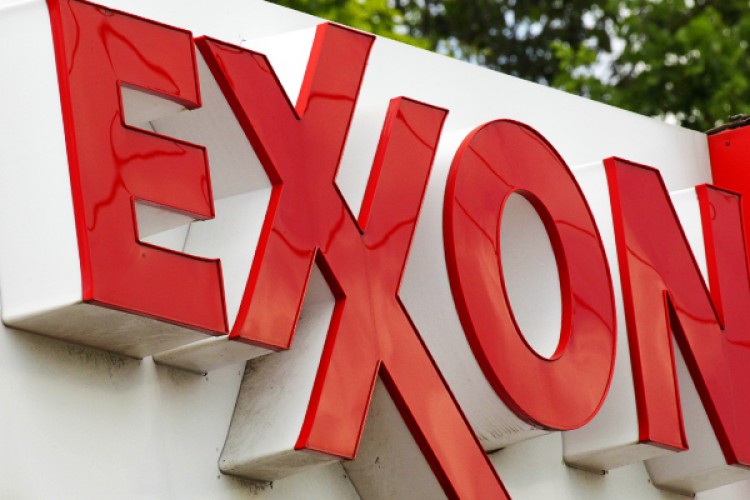 Exxon Rebounds to First Profit Since 2019 on Crude Surge

Exxon Mobil snapped a record streak of losses as rising oil and natural gas prices bolstered one of the biggest dividends in the S&P 500 Index.

Exxon earned $0.64 a share in the first quarter, beating the $0.61 average estimate from analysts in a Bloomberg survey. The oil giant’s exploration and drilling division drove most of the gains, but it also received a substantial tailwind from higher chemicals prices that helped offset losses incurred during the deadly February storm in Texas.

All the supermajors are making money again after crude’s 30% year-to-date rally to more than $65 a barrel, buoyed by rising energy demand as economies emerge from pandemic lockdowns and OPEC holds the line on big supply increases.

Exxon’s turnaround from last year’s unprecedented string of losses will help restore investor faith in its ability to cover the S&P’s third-largest dividend, the cornerstone of Chief Executive Officer Darren Woods’ pitch to Wall Street. Unlike European rivals Shell and BP, Exxon didn’t cut payouts last year, but the decision came at a cost: borrowings increased 40% to about $70 billion.

The challenge now is for Exxon to pay back debt while investing in key projects in Guyana and the Permian basin while meeting increasing shareholder demands for returns. To achieve this, Woods has slashed jobs, delayed some major investments and vowed to reduce capital spending by $10 billion a year through the middle of this decade.

But that plan, as well as the oil giant’s environmental record, have come under sustained attack from activist investor Engine No. 1, which is seeking four new directors and a strategic overhaul that puts Exxon at the forefront of the energy transition. Engine No. 1 has the support of major California and New York public pension funds.

Woods will host the company’s conference call April 30, in his last public pitch to investors before the annual meeting in May. Exxon has urged shareholders to vote against Engine No. 1’s proposals, arguing that the current strategy is beginning to bear fruit.

Exxon stock is the top performer among the supermajors this year, providing a total return of 44%, well ahead of second-place Chevron’s 27%, according to data compiled by Bloomberg. Even so, Exxon has posted a negative total return over five and 10 years, meaning it now ranks outside the top 30 S&P stocks after being number one a decade ago.