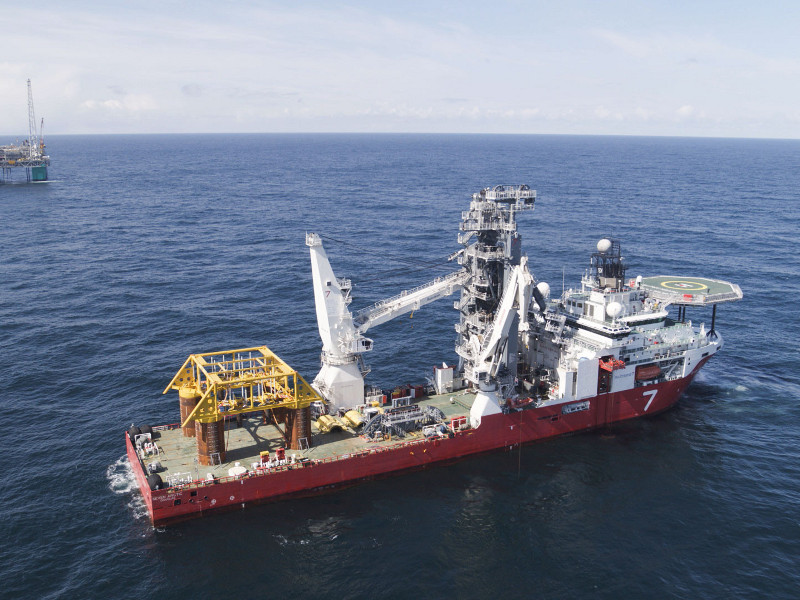 German oil and gas company Wintershall Dea has started production from its operated Nova oil field in the Norwegian sector of the North Sea.

Wintershall Dea’s partners in the field are Sval Energi, Pandion Energy Norge, and, following the completion of a previously announced sale of interest, also OKEA. The partnership was granted consent from the Norwegian authorities to start production from the Nova field in late June 2022.

Nova was developed using existing infrastructure. It is a tieback to the nearby Neptune Energy-operated Gjøa platform, which is electrified with renewable power from shore. The host platform will provide gas lift and water injection to the field and receives the Nova hydrocarbons. The tieback solution further extends the economic lifetime and increases the profitability of the Gjøa field, in which Wintershall Dea has a 28 per cent share.

Hugo Dijkgraaf, Wintershall Dea Member of the Executive Board and Chief Technology Officer, “With the start-up of the major project Nova, Wintershall Dea is now operating three subsea production fields in Norway. We are expanding our subsea technology expertise and meanwhile three further tieback developments, including Dvalin, are in the planning.”

Wintershall Dea pointed out that, with Nova, it is increasing Europe’s energy supply in a time of need.

Furthermore, when the Dvalin field and the partner-operated Njord Future project, in which Wintershall Dea holds a 50 per cent share, come on stream as currently planned later this year, Wintershall Dea says it will provide significant further gas and oil volumes to Europe.

In addition, the company operates recent discoveries like Dvalin North, planned for PDO hand-in (Plan for Development and Operations) by the end of 2022, and several other discoveries which could be developed in the future. For instance, Wintershall Dea is a partner in the Aker BP-operated Storjo discovery in the Norwegian Sea.

Nova is located about 120 kilometres northwest of Bergen and approximately 17 kilometres southwest of Gjøa. The water depth is roughly 370 metres. The development consists of two subsea templates, one with three oil producers and one with three water injectors, tied back to the Gjøa platform.

The expected recoverable gross reserves from the field are estimated at 90 million barrels of oil equivalent (boe), of which the majority will be oil.