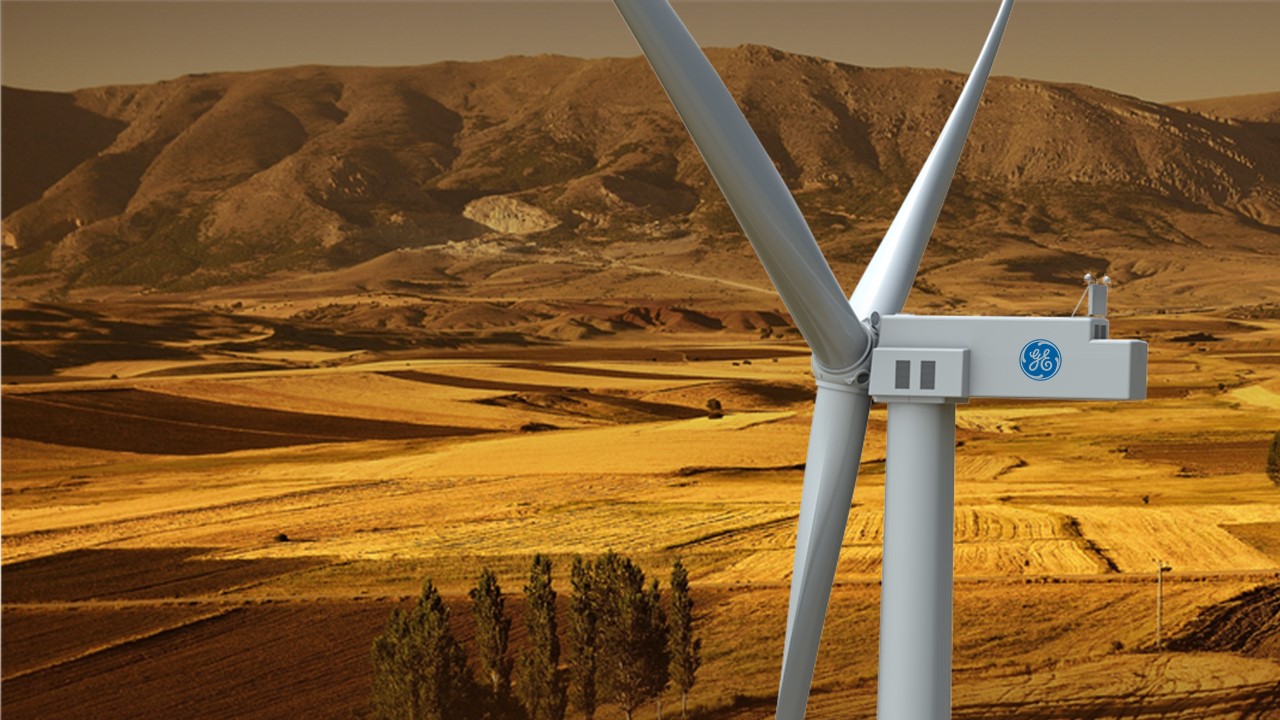 Located in Çanakkale, Turkey, the 51 MW wind farm will generate enough renewable energy to power the equivalent of 100,000 homes in Turkey and will play a significant role supporting the country’s renewable energy target. The construction of the wind farm is expected to begin during the fourth quarter of 2019, to reach commercial operation by the end of October 2020.

Yigit Erzan, Head of Sales and Business Development, Turkey, GE Renewable Energy, said: “Gazi-9 Wind Farm represents one of the first Cypress orders for GE Renewable Energy in Turkey and shows clear demand in the country and around the world for GE’s latest onshore wind technology, with orders confirmed in Germany, Sweden and Australia. While the Cypress platform encompasses a range of turbines for use around the world, it is particularly well-suited to site conditions commonly found in Turkish wind energy projects.”

A spokesperson for Sanko Energy, one of Turkey's leading renewable energy companies, said: “A total investment of 65 million US dollars would be made for Gazi-9 RES Project. Having an installed capacity of 51MW, Gazi-9 WPP will have an annual production of 230 million kWh, the energy needs of 100 thousand houses will be supplied and 134 thousand tons of carbon emissions will be prevented. With this agreement, Sanko Energy will be one step closer to its goal of increasing its existing 725 MW all renewable energy installed capacity to 900 MW by the end of 2020.”

Announced last year by GE Renewable Energy, the Cypress is the most powerful wind turbine in operation today. It enables significant Annual Energy Production (AEP) improvements, increased efficiency in serviceability, improved logistics and siting potential, and ultimately more value for customers. The two-piece blade design enables blades to be manufactured at even longer lengths and improving logistics to drive costs down and offer more siting options, in locations previously inaccessible.

As a part of the agreement, GE Renewable Energy will locally produce the wind turbine blades in LM Wind Power’s Bergama site, Izmir, Turkey, where GE has more than 450 employees. At the end of April 2019, the site started the construction of an extension, in order to set-up the factory to be prepared to produce the innovative two-pieces blade, set to be assembled to GE’s Cypress turbine. Towers will also be produced in the country.