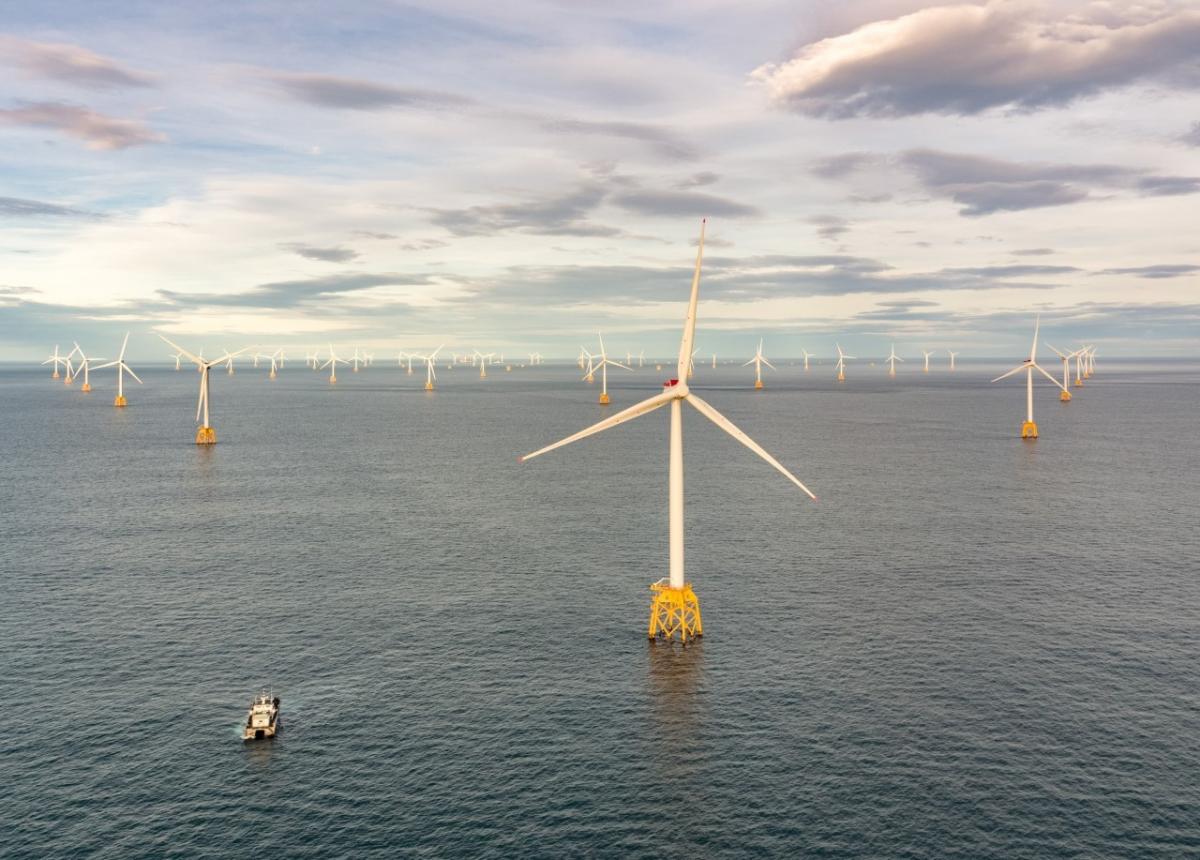 SSE Renewables is set to mobilize the second phase of the geotechnical survey campaign at its Berwick Bank Wind Farm and the export cable route area between 15 and 20 June.

The survey work is being undertaken by GEO and will be conducted from the 90-meter long Northern Ocean.

The scope of work along the export cable route will comprise approximately 80 seabed CPTs and 80 co-located vibrocores to a maximum depth of 6 meters bsf.

During the survey campaign, Northern Ocean will be deploying underwater equipment to gather cores and also assess the geology in the area.

Activities are expected to take up to two months, dependent on weather and downtime.

The 4.1 GW project is planned to be built in the outer Firth of Forth, over 40 kilometers from the East Lothian coast.

If consented and greenlit for construction, the offshore wind farm could begin generating clean electricity in the second half of this decade.