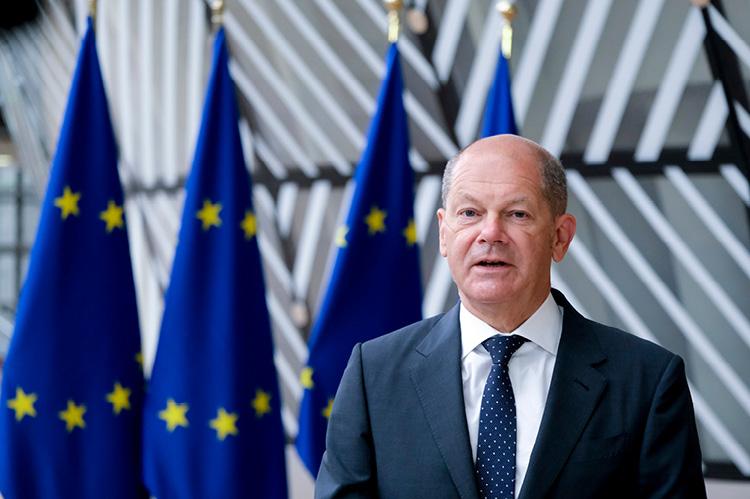 German Chancellor Olaf Scholz said he was confident liquefied natural gas (LNG) could start flowing into the country via the Baltic Sea port of Lubmin within a matter of months, as Germany rushes to phase out Russian energy imports.

“Our goal is to get as much as possible there by the turn of the year, or a little bit later, so we can get gas quickly from wherever,” Scholz said on Tuesday in Berlin after a meeting with the regional government of Mecklenburg-Vorpommern.

State premier Manuela Schwesig said the federal economy ministry and local energy ministry were conducting joint audits. Authorities are also examining whether enough oil can be pumped via an existing pipeline from the port of Rostock to keep the Schwedt refinery in operation, or whether capacity can be expanded.

Germany is urgently looking for ways to wrest control of the refinery, which supplies most of Berlin’s fuel, from Russian oil giant Rosneft.

The Bundesnetzagentur network regulator has previously backed the idea of a floating LNG terminal off Lubmin in the north-eastern state of Mecklenburg-Vorpommern.