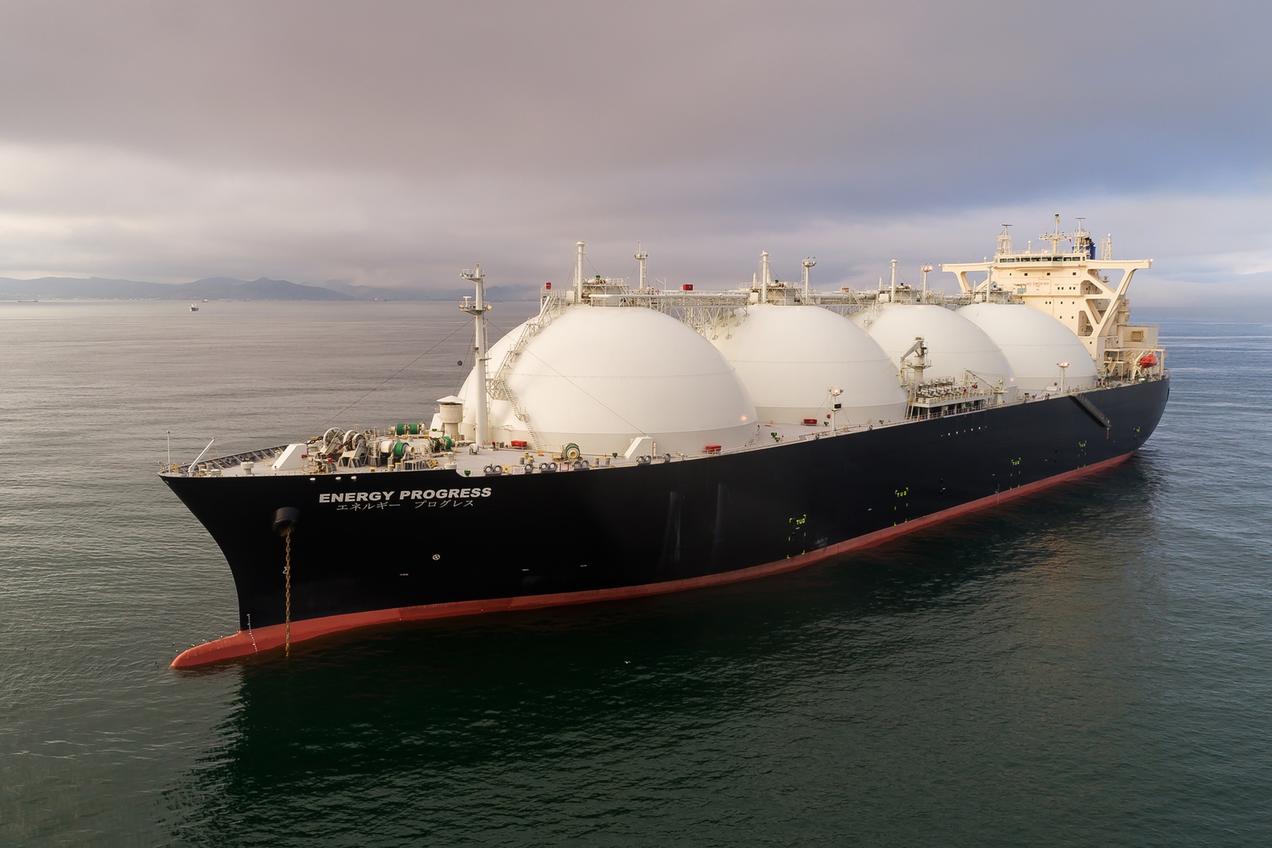 “This is the first time the International Group of Liquefied Natural Gas Importers (GIIGNL) has issued such an urgent message, underlining the sense of crisis,” Michiaki Hirose, GIIGNL’s vice president for Asia told reporters on Tuesday.

The Paris-based group, whose members account for more than 90% of global LNG trade, issued a statement a day earlier after a meeting of its executive committee, saying governments should provide protection mechanisms to reduce the exposure of LNG importers and consumers to potential procurement cost increases.

It also said governments should encourage technological development and LNG contracts through policy and financial support to underpin final investment decisions in the LNG value chain.

“In the midst of the current global energy crisis, the stabilisation of LNG trade is a matter of urgency,” said Hirose, who is also Chairman of Tokyo Gas Co Ltd.

“Holding LNG reserves has been a taboo subject as it is physically and technically difficult to store...But some measures similar to national petroleum reserves may be needed,” he said.

Unlike some European countries that can store months of natural gas supplies in underground salt caverns or depleted gas fields, Japan can only store around three weeks of its LNG requirement in superchilled storage above ground near import terminals.

Cooperation among LNG buyers within Japan and each region are also key in the event of any supply disruption, Hirose said.

“It would be ideal if Japan, South Korea and Taiwan, which have long collaborated over LNG, could cooperate if some emergency happens,” he said.