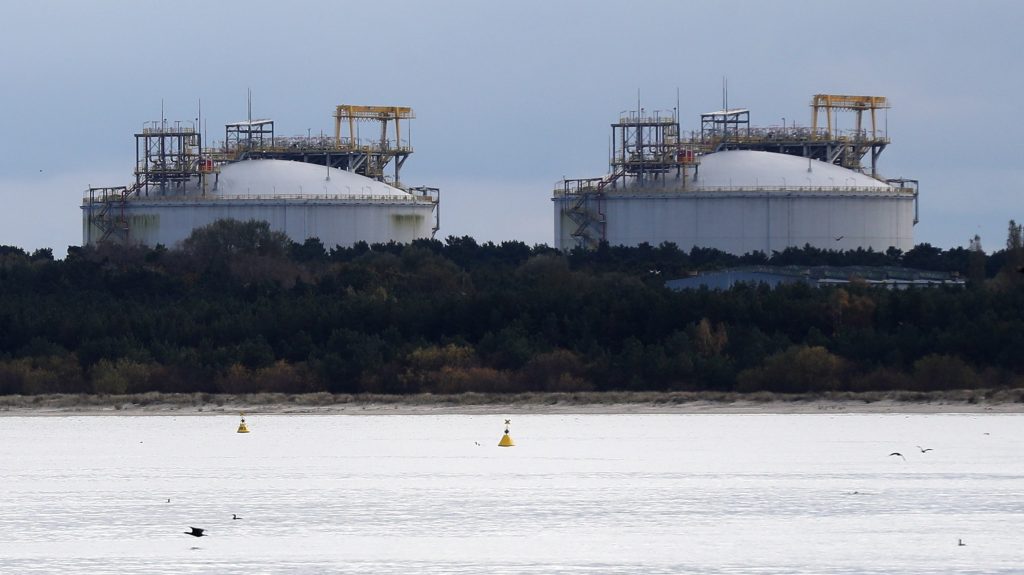 The EU funding will help increase the capacity of the Świnoujście terminal to convert LNG into gaseous form, store it, and ensure that it is easily transported, the Commission said in a statement.

The financing was granted notably due to the important regional dimension of the project, the Commission explained, saying LNG from the Świnoujście terminal will be transported through the newly constructed interconnectors to other countries including the Baltic States, Slovakia, Czechia and Ukraine.

Vice-President for Energy Union Maroš Šefčovič said: “I applaud Poland’s commitment to diversification policy that lies at the center of our Energy Union Strategy. It is yet another key step in strengthening security of supply of entire Central and South Eastern Europe, increasing competition on the regional gas market and providing industry as well as households with secure, reliable and affordable energy.”

The funding is also “part of ongoing efforts to achieve energy independence and the EU Climate Goals,” the Commission said.

Green campaigners, for their part, were less impressed, denouncing the involvement of US companies in either building the terminals or using them to ship fracked gas to Europe.

“We see that US companies are involved or interested in delivering LNG through these new terminals,” said Frida Kieninger, from Food & Water Europe, an NGO. “It fits with the US objective to become the world’s largest LNG exporter by 2022, overtaking Qatar,” she told EURACTIV.

By 2022, the US is poised to become the world’s biggest exporter of LNG, according to McKinsey’s Global Gas & LNG outlook.

Moreover, drafts indicate that the Commission will give support to at least 55 new fossil gas infrastructure projects across Europe as part of its new list of priority energy projects known as ‘Projects of Common Interest’ (PCI).