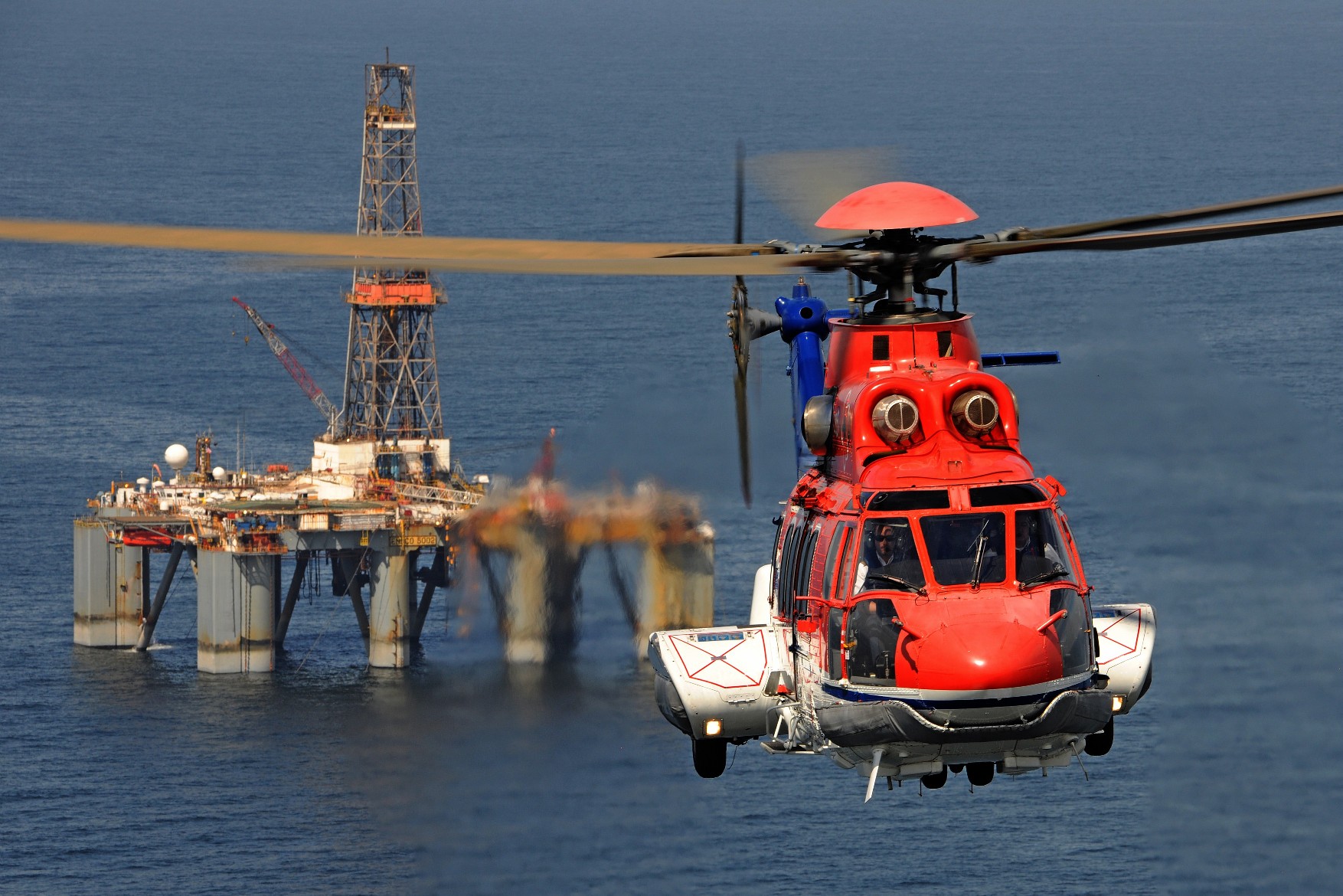 Five major helicopter operators today announced a new industry association – HeliOffshore – for organizations with an interest in working together on safety in offshore helicopter transport. The new association was introduced today at a launch event at its offices in London.

Gretchen Haskins, who was selected as HeliOffshore’s chief executive last month, said the association is open to any group with a stake in offshore helicopter flight. She said that membership is expected to include customers of helicopter services, aircraft manufacturers, service providers, technology companies, staff and passenger organizations, and government and research institutions.

Haskins said: “HeliOffshore will work to achieve the highest levels of safety, in the air and on the ground. We want to deliver real safety benefits for the people who depend on the industry to get to and from their offshore workplaces, the crews who fly the helicopters and the teams who maintain them.”

HeliOffshore grew out of a joint initiative by helicopter operators that started more than a year ago, to further enhance offshore flight safety in the North Sea, as well as from work by the European Helicopter Operators Committee. While its origins are regional, HeliOffshore’s objectives are global. “The industry will continue to compete vigorously on commercial issues, but safety is not a competitive factor,” said Haskins. “The best way to continually improve safety standards is through cooperation.”

HeliOffshore initially will focus on six priority areas, all of which were discussed in today’s workshop:

Haskins is an internationally recognized expert in human factors of safety, and has an extensive record of leadership in raising aviation safety performance by increasing partnership within the global aviation safety community.

The former group director of the UK Civil Aviation Authority’s Safety Regulation Group and group director of safety at NATS, the main air-navigation service provider in the United Kingdom, Haskins is a longtime champion of initiatives that improve frontline operational safety. She has also advised NATO (the North American Treaty Organization) on human performance and critical safety systems.

William E. Chiles, who recently retired as president and CEO of Bristow after distinguished service to the industry, is the first chairman of HeliOffshore’s board of directors, which includes James Drummond, Avincis; Bill Amelio, CHC; Chris Bradshaw, ERA, and Al Gonsoulin, PHI.

HeliOffshore, formally the International Offshore Helicopter Association, is dedicated to constantly improving offshore helicopter safety around the world. HeliOffshore was founded by five leading helicopter services operators, and membership is open to any enterprise with a stake in offshore flight – and a determination to make it ever safer. HeliOffshore will develop, share and apply best practices; create and use advanced technology; and advocate for harmonized global flight standards.