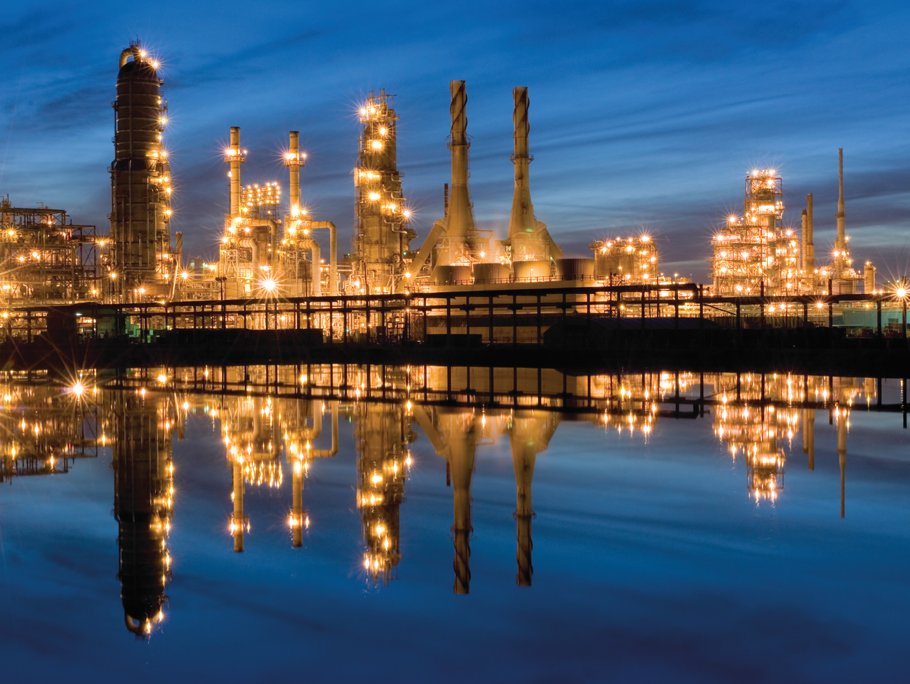 Reliance Industries has overtaken ExxonMobil after an epic stock run that saw its market capitalization scale to a record high of over Rs 14 lakh crore, or $189 billion.

Reliance, an Indian multinational conglomerate that manages the world’s largest refinery complex, has seen its shares soar 45.6% in the year-to-date, a sharp contrast to XOM’s -36.8% return that has shrunk its market cap to $183.6B.

RIL’s energy business accounts for ~80% of the company’s revenue. However, investors have chosen to focus on Chairman Mukesh Ambani’s plan to grow the company’s digital and retail arms.

Reliance’s big bet in non-energy businesses such as telecom, retail, and digital services has helped it to vastly expand its revenue base, clocking in a net profit of Rs 39,588 crore (about $5.3B) in FY19, making it by far India’s most profitable company.

For perspective, second-placed Indian Oil Corp. finished the year with a net profit of Rs 17,274 crore ($2.3B). About a decade ago, IOC was twice the size of RIL, but chronic underperformance by its oil refining, petrochemicals and gas businesses allowed RIL to catch up. Between FY10 and FY19, RIL recorded a compound annual growth rate of over 14%, more than double IOC’s 6.3% CAGR over the timeframe.

Ambani’s dealmaking prowess has succeeded in luring investments from some of tech’s heavy hitters, including Facebook Inc. (NASDAQ: FB) and Alphabet Inc. (NASDAQ: GOOG). The 63-year-old tycoon and the fifth richest man on the planet has been pivoting away from the volatile energy business into technology and retail sectors.

A few weeks ago, Google agreed to invest Rs 33,737 crore ($4.5 billion) for a 7.7 percent stake in Jio Platforms, a digital services company and a subsidiary of RIL. Google has unveiled the Google for India Digitization Fund, wherein it plans to invest Rs 75,000 crores rupees (about $10 billion) to accelerate India’s digital transformation. The company has said that its $4.5B investment in Jio is going to be the largest from the fund.

Two weeks ago, RIL announced that Jio has developed a Made-in-India 5G solution and has teamed up with Google to develop entry-level 4G, or even 5G smartphones. According to Ambani, India has a population of 350 million people who currently use a 2G feature phone who would be willing to upgrade to an affordable smartphone. Once its 5G solution is proven at scale in India, Jio plans to start exporting it to other telcos globally.

Last year, Jio and Microsoft entered a partnership aiming to enhance the adoption of leading technologies like AI, data analytics, blockchain, cognitive services, edge computing, and the Internet of Things among small and medium enterprises to make them competitive on the global stage. As part of the agreement, Jio will launch data centers in multiple locations across India consisting of next-generation networking, compute, and storage capabilities while Microsoft will deploy its Azure cloud platform in these data centers to support Jio’s various offerings.

Last year, the business managed to outgun better known international brands to bag the top position on the list of ‘Fastest 50 retail brands’ thanks to a robust e-commerce push with a focus on building a strong delivery network and consumer base.

Over the past six years, Reliance Retail recorded a sizzling 55.8% CAGR and became the first Indian retailer to operate more than 10,000 stores countrywide.

Revenue from its retail business increased by a factor of 8 over the last five years.