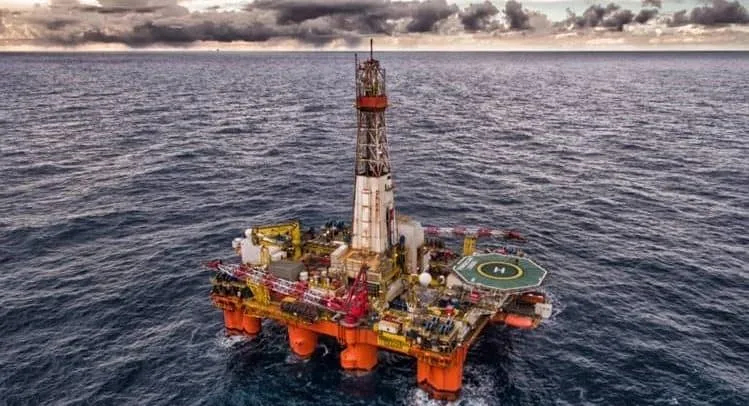 Following discussions with its joint venture (JV) partner, UK-based Hurricane Energy has decided to give up another licence in the Greater Warwick Area (GWA) on the UK Continental Shelf (UKCS), believing that economic development cannot be carried out within the remaining term of this licence.

Hurricane had a 50 per cent interest in the Greater Warwick Area, comprising the Lincoln and Warwick fields, in the West of Shetland area following Spirit Energy’s farm-in to 50 per cent in September 2018. As reported at the time, the phased work programme was intended to comprise a planned tie-back of a GWA well to the Aoka Mizu FPSO, together with host modifications to the vessel and a gas export tie-in to the West of Shetland Pipeline System (WOSPS).

With effect from 6 March 2020, a new cost allocation framework was implemented whereby the joint operation was expected to build out only the equipment and materials required for a single-well tie-back to the Aoka Mizu FPSO for which Hurricane inked an extension with Bluewater in March 2022 to prolong the bareboat charter to cover the remaining economic life of the Lancaster field off the UK.

On 28 April 2022, the UK firm revealed that the GWA JV had reassessed its understanding of the area, evaluating both the basement and the Mesozoic potential of the JV’s licences, and considered all options for further appraisal and routes to possible development.

After deciding to surrender the Lincoln P1368(S) licence sub-area once plans to secure a third-party investment in the Greater Warwick Area assets – comprising the Lincoln and Warwick fields located on UKCS licences P1368 South and P2294 – came to naught, Hurricane Energy opted to relinquish the other GWA licence located in the West of Shetland region.

In an update on its activities in the Greater Warwick Area provided on Wednesday, Hurricane informed that it had determined that further appraisal and development costs to reach an economic development on the Warwick discovery within the remaining licence term is not feasible for the company.

In light of this, the company has decided to relinquish the P2294 licence area, following discussions with its JV partner, Spirit Energy.

Antony Maris, CEO of Hurricane, commented: “We have made this decision deploying the rigorous screening criteria we bring to all opportunities in terms of determining the most appropriate allocation of our capital to deliver the best value for shareholders.

“There is no reasonable expectation that the P2294 licence could generate any near-term cash realisation, thus voluntarily relinquishing the licence at this time allows the company to focus its time and financial resources on alternative and more attractive opportunities.”

Furthermore, the UK player reported that the carrying value of the P2294 asset in its accounts of approximately $4.1 million will be impaired, elaborating that this impairment will be an accounting charge only and will not have any cash impact.

“Following the recent May lifting we have updated our cash forecast such that if oil prices remain over $90/bbl we now forecast to have over $70 million of net free cash post bond repayment. As such we are looking to utilise this cash to generate the best return for shareholders at an acceptable level of risk,” added Maris.