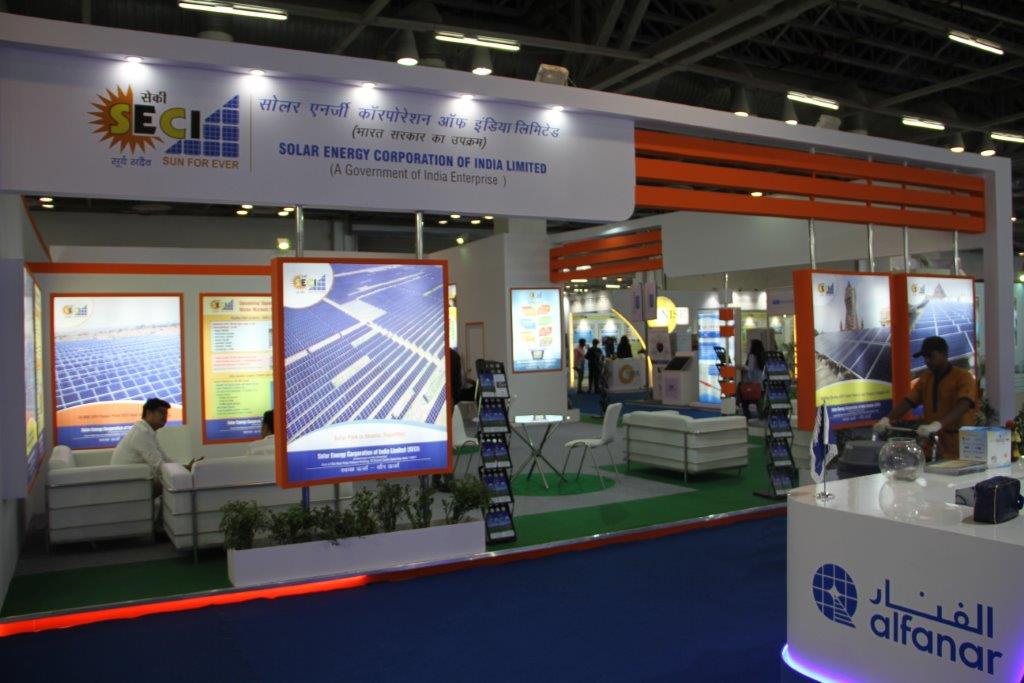 A starting tender for 1,000MWh of battery storage is being prepared for launch by the Solar Energy Corporation of India (SECI).

Possible participants in a competitive bidding process have been invited to reply to an Expression of Interest, which SECI announced yesterday. Through the tender, 500MW / 1,000MWh of standalone battery energy storage systems would be connected to the Indian inter-state transmission system.

The corporation is the Government of India Enterprise administratively controlled by the state’s Ministry of New and Renewable Energy (MNRE). As such, it supports major policy goals like the National Solar Mission and India’s targeted deployment of 450GW of renewable energy by the financial year 2029-2030.

The country has reached 100GW of renewable energy capacity and renewables have become the “most affordable and cheapest source for annual energy requirements,” a document issued by SECI accompanying the EOI call said.

Although, the increasing penetration of variable renewable generation into the energy mix presents supply-demand mismatch issues and system stability challenges. The country’s Central Electricity Authority has modelled that there will be 27,000MW of four-hour duration battery storage (108,000MWh) required by financial year 2029-2030 and 10,151MW of pumped hydro to meet the renewables integration and ancillary services needs of the electricity sector.

SECI said it has received interest in using energy storage systems on-demand during both peak and off-peak hours, from prospective ‘Buying Entities’ around India. In light of this, the corporation has set up the new tender.

Successful bidders are to enter into Battery Storage Purchase Agreements (BSPA) with SECI, with the bidding process to be conducted on a tariff-based competitive basis.

At this stage, prospective bidders are being invited to submit comments to SECI by 27 October and a pre-bid conference will be held the following day. SECI will then issue a formal Request for Selection (RFS), kicking off the tender process.