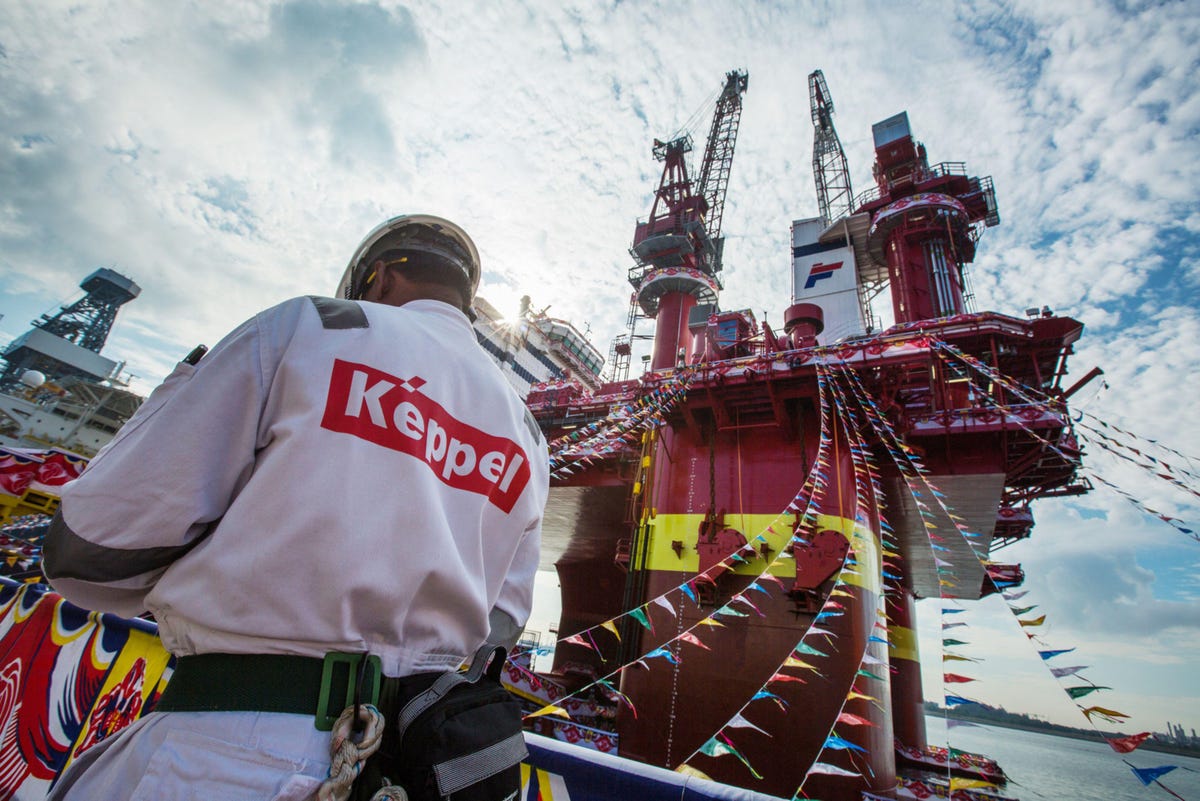 Singapore’s Keppel Offshore & Marine (Keppel O&M) has signed contracts for the bareboat charter of another two KFELS B Class rigs to be deployed in the Middle East.

Keppel informed on Tuesday that the rigs will be chartered to an unnamed “established drilling company” in the Middle East for deployment in 4Q 2022 for a period of three years, with options for a year’s extension. Total revenue from the charters, including the options and modification works by Keppel O&M to prepare the rigs for on-site operations, is expected to be up to S$120 million (about $87 million).

These contracts come on the back of two bareboat charters by Keppel O&M announced on 9 May 2022, reflecting the growing demand for Keppel’s jack-up rigs amidst the improving oil and gas market, Keppel said.

The two rigs to be used for these charters will be from the terminated newbuild rig contracts with certain customers that Keppel O&M had announced on 13 April 2022. Namely, Keppel terminated two separate contracts for a total of four jack-up rigs, keeping the payments and ownership of the rigs. According to Keppel, the basis for termination was the failure of the clients without reasonable or legal justification to take delivery of the rigs.

Furthermore, as part of the definitive agreements Keppel Corporation signed in late April in connection with the proposed combination of Keppel O&M and Sembcorp Marine, these two rigs and their bareboat charter agreements are part of Keppel O&M’s legacy rigs and will be transferred to Asset Co which is majority-owned by external investors on legal completion.

Chris Ong, CEO of Keppel O&M, said, “The multiple charter contracts that we have recently secured reflect the improving market sentiments, and attest to the value we are able to provide to rig operators with our proven KFELS B Class rigs.

“With jack-up utilisation rates increasing, we are also seeing demand for rig charters and sales enquiries improve. Putting the legacy rigs to work will improve the overall marketability of these assets while reducing holding costs. As we secure more bareboat charter contracts, our legacy rigs will become increasingly valuable to both rig operators as well as potential investors.”