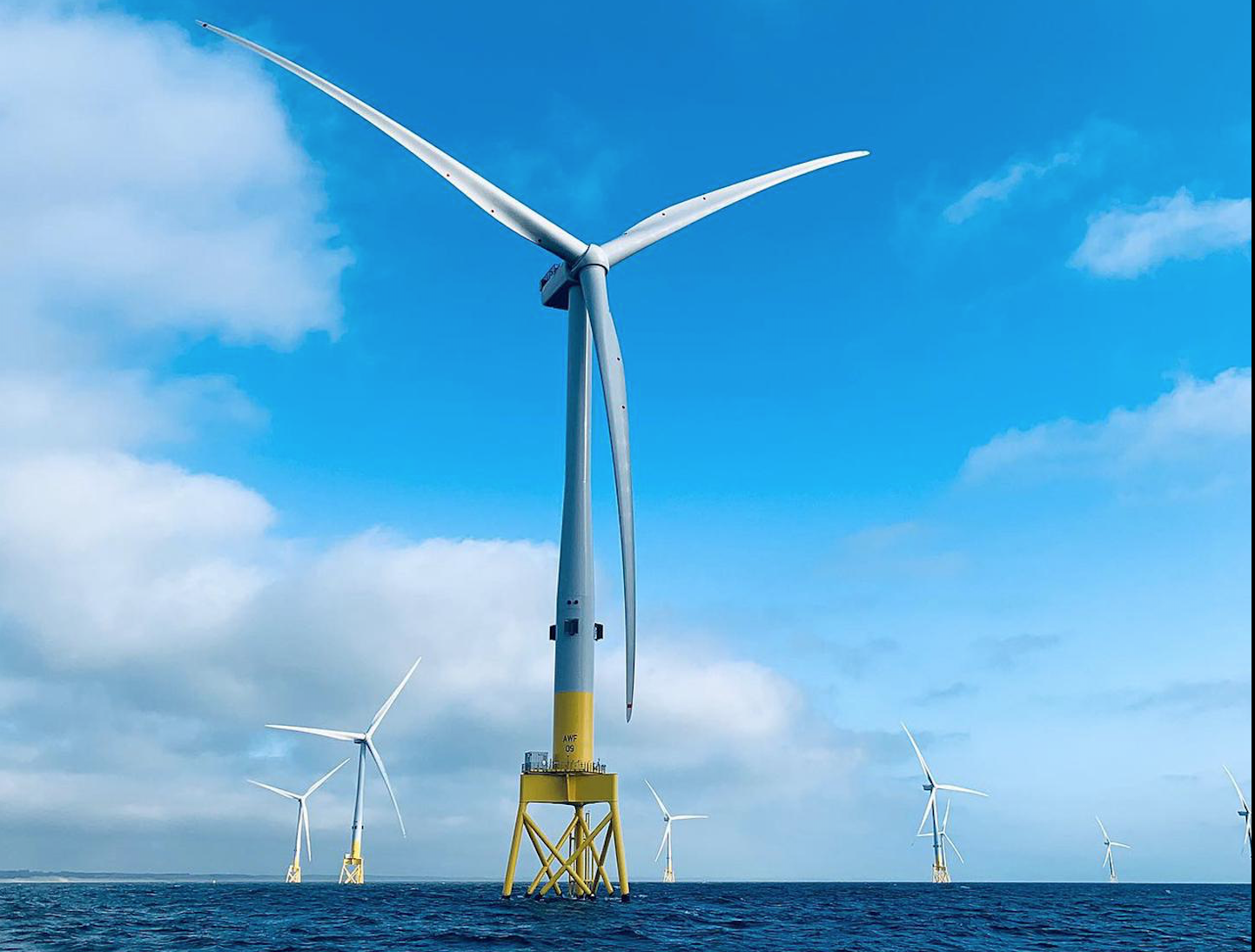 Labour is pledging to invest billions of pounds in electric car production and offshore wind farms to accelerate the "green industrial revolution".

A future Labour government would take equity stakes in car producers in return for a £3bn capital investment in new electric models and machinery.

Thirty-seven publicly-owned wind farms will be built, with the profits used to regenerate deprived coastal areas.

Delegates will also debate the pace of decarbonisation at the conference.

Earlier this year, Parliament approved a law requiring the UK to bring all greenhouse gas emissions to net zero by 2050, a stricter target compared with the previous one of at least an 80% reduction from 1990 levels.

But the Momentum campaign group is leading calls for Labour to adopt an even more ambitious timetable, with the aim of reaching zero net emissions by 2030.