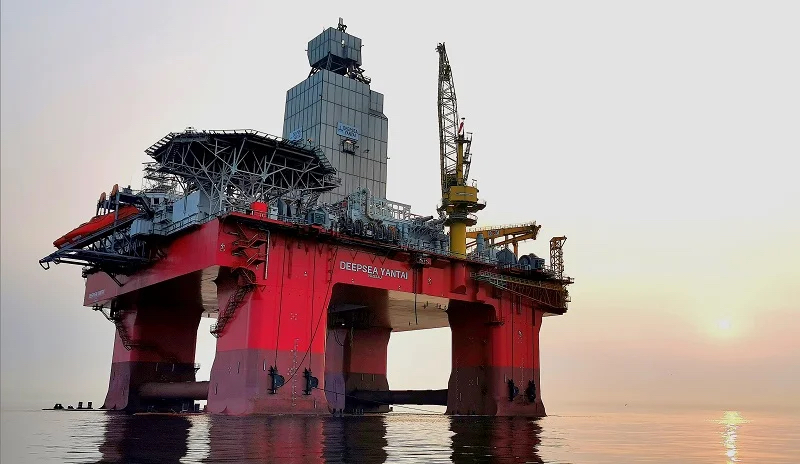 Neptune Energy gets green light for drilling in North Sea

The Petroleum Safety Authority informed on Monday that it has given Neptune Energy consent for exploration drilling in block 35/6 in the North Sea.

Neptune is targeting a prospect named Ofelia Agat and drilling operations will be conducted in water depths of 344 meters.

The drilling operations will be carried out by the Deepsea Yantai semi-submersible rig – formerly known as the Beacon Atlantic – which is owned by China’s CIMC and managed by the Norwegian drilling contractor Odfjell Drilling. The rig is capable of harsh environment operation and is of a GM4D design.

The rig has been working for Neptune Energy in Norway since November 2019. Two years later, in November 2021, Neptune extended the rig’s contract to include three additional wells in the Norwegian North Sea in 2022.

When it comes to Neptune’s recent activities, it is worth reminding that the company revealed earlier this month plans to spend more than $1 billion over the next five years to secure energy supplies for the UK and speed up the transition to net-zero.

Neptune is also supporting energy security in the short term by doubling gas production from its Duva field in Norway to around 13 kboepd, which is expected to supply enough gas to heat an additional 350,000 UK homes.