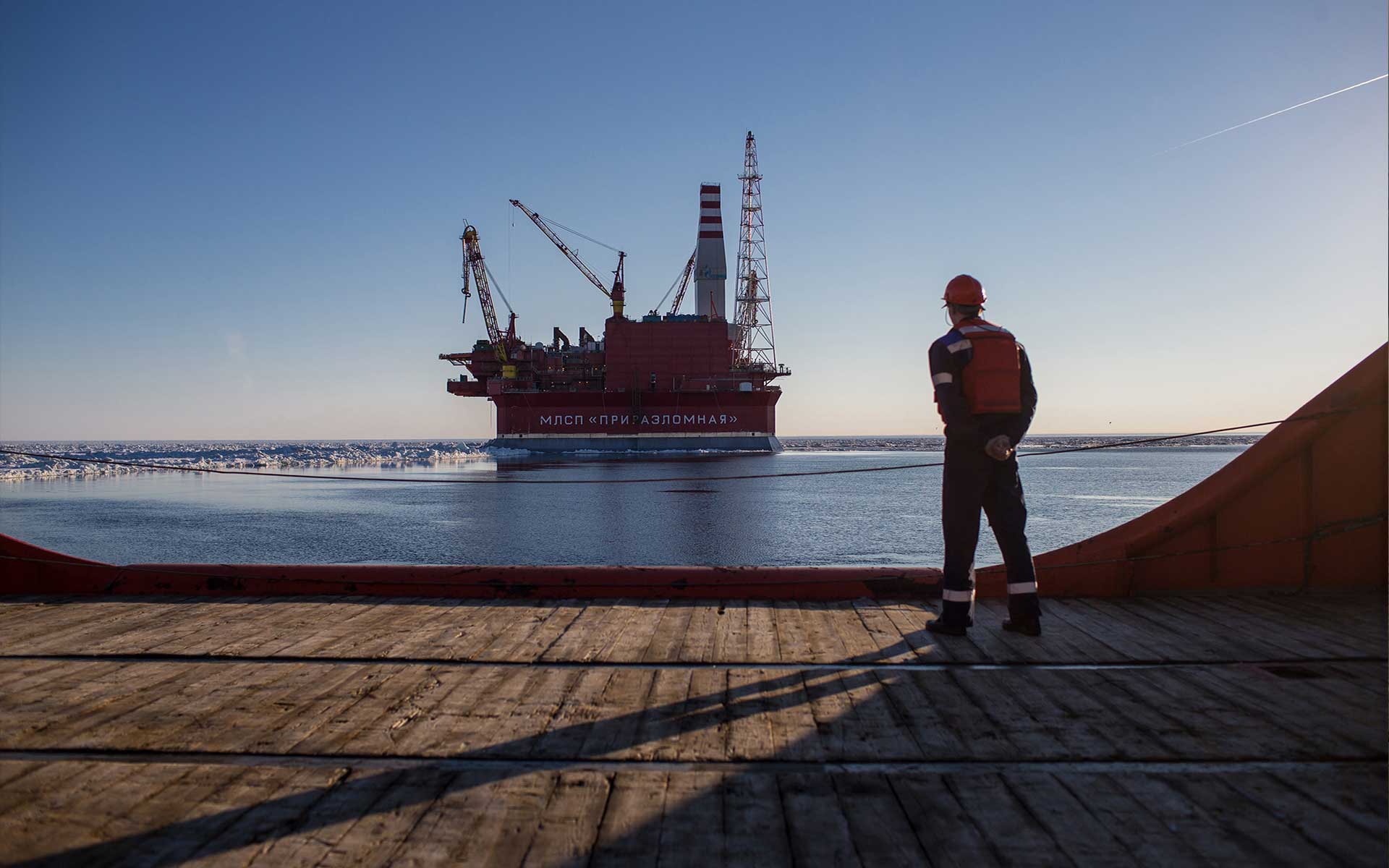 Neptune Energy announced the safe and successful installation of subsea oil and gas production flowlines and gas lift flowlines for its Duva & Gjøa P1 developments in the Norwegian sector of the North Sea.

Neptune and its partners accelerated key elements of the development schedule of the subsea tiebacks, which will connect two templates to the nearby Neptune-operated Gjøa platform, with Gjøa P1 in particular on track to achieve first oil two months ahead of the original plan. Parallel works have been conducted where possible across the drilling, engineering, fabrication and installation disciplines.

The milestones were reached just one year after the development plans for the Duva (PL636) and Gjøa P1 (PL153) projects were approved by the Norwegian authorities.

Neptune’s Head of the Subsea Gjøa Project, Crawford Brown said: “Despite challenges caused by the COVID-19 pandemic, the subsea execution schedule for Duva & Gjøa P1 has been accelerated in comparison with our original plans.

“Developing these two live projects in parallel provides greater flexibility and allows Neptune and its partners to increase efficiency and reduce costs. We have taken a campaign approach in our use of vessels and common equipment, achieving positive synergies through joint mobilization and focusing on collaboration between project teams for Neptune and our key contractors and partners.

“The Norwegian sector is an immensely important part of Neptune’s geographically-diverse and gas weighted portfolio and the development of these tiebacks will increase production and extend the production life of our operated Gjøa platform.”

Final fabrication of the tie-in spools for the development projects is ongoing at TechnipFMC’s spoolbase in Evanton, UK. The manufacture of both Duva and Gjøa P1 subsea manifolds is nearing completion, and full system integration testing is underway.

The subsea manifolds are scheduled for installation later this year, followed by the associated tie-in operations. Development drilling on both Gjøa P1 and Duva will continue up to the end of February next year, while key topside work on the Gjøa platform will be carried out consecutively.