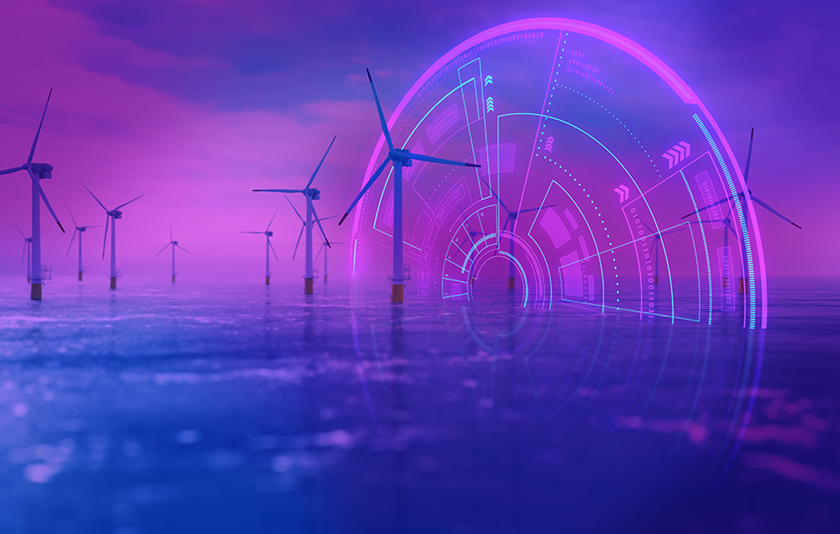 The UK-based Net Zero Technology Centre has revealed the 20 winners of its 2022 Open Innovation Programme.

The center was created as part of the Aberdeen City Region Deal, with £180 million of UK and Scottish government funding to maximise the potential of the North Sea. Since its inception in 2017, the center has been advocating for the role of technology in decarbonising the oil and gas industry

The net-zero project developers have won £8 million in funding to demonstrate their solutions.

A total of 154 businesses from across the globe applied for a share of £8 million available, with the potential of a maximum of £1 million awarded to each successful project. The companies are obliged to trial and deploy the winning projects within the UK continental shelf.

As disclosed, the 20 successful technology projects are expected to deliver £7.8bn gross value added along with an impact of 3.1Mt CO2e annually.

As well as funding, the technology developers gain access to data, facilities, and technical expertise from industry.

One of the successful projects will trial geothermal techniques in the field for net zero energy, HiiROC in partnership with Centrica​ will be working on decarbonising gas peakers through hydrogen and showcasing CO2 sequestration through solid carbon, while several other companies will be looking into the production of hydrogen through the development and demonstrations of high-pressure electrolyzers.

“The technology ideas we received were diverse, credible and exciting, making the selection process tough. There is no single solution to achieving net zero so nurturing innovation is key to establishing an integrated energy system. We are investing in the areas where we know technology gaps exist and where the opportunity is substantial in accelerating the energy transition.”

NZTC’s next funding competition, due to open in January 2023, will focus on digital and data architecture, smart assets and field automation.

The announcement follows the recent launch of the ‘Technology driving green energy growth’ report published by the Technology Leadership Board, NZTC, and Accenture.

The report sets out recommendations detailing how rapid investment in technology innovation can help enable the delivery of the North Sea Transition Deal’s (NSTD) emissions targets and the creation of a net-zero energy system in the North Sea.

The UK has been working on several initiatives aimed at bankrolling innovation and projects focused on the development of zero-emission technologies.

This is the third round of the clean maritime demonstration competition (CMDC), which will run from April 2023 to March 2025.

The funding is part of government plans to back innovative businesses and reach net zero emissions by 2050.

The government also announced the winning projects from the second round of the CMDC, launched in May 2022, which saw £12 million shared between 121 UK companies.

MMA Offshore gets contract for job off Australia