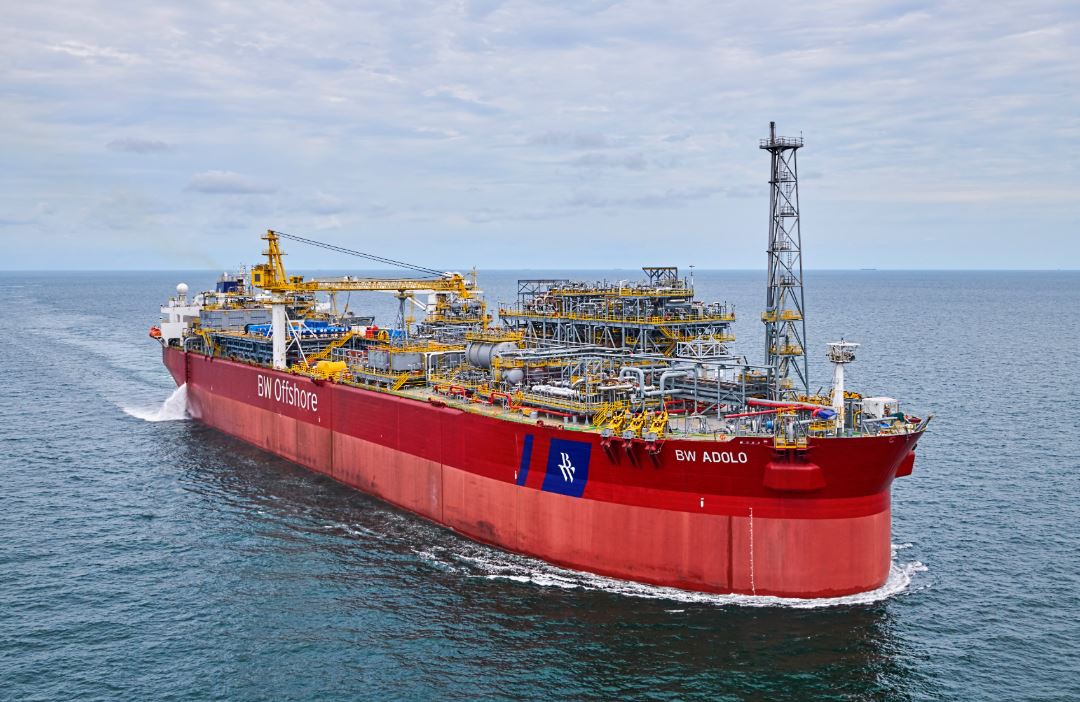 Oslo Stock Exchange-listed oil and gas E&P company BW Energy has increased its liquidity thanks to an inaugural reserve-based lending (RBL) facility with five international banks, which will be used for the development of its project located offshore Gabon.

BW Energy announced the signing of an up to $300 million international reserve-based lending facility on Tuesday, explaining that these funds will initially be used to finance the further development of the Dussafu license offshore Gabon.

In regards to the signed RBL facility, BW Energy elaborated that it has an initial commitment of $200 million which can be expanded up to an additional $100 million. The firm outlined that the secured long-term debt facility has been provided by a syndicate of five international banks and has a tenor of six years.

Carl K. Arnet, the CEO of BW Energy, remarked: “We are pleased to conclude the RBL which attracted strong interest from a number of international banks and we welcome the support of our new lenders. The facility provides additional liquidity to finance our development of the Dussafu license in Gabon and drive future production growth and long-term value creation from this highly attractive oil producing area.”

Back in May 2022, BW Energy informed that an increased risk of delays was still present for its Hibiscus/Ruche development off Gabon due to price inflation on services and materials, although, it was still on track for the first oil later this year.

However, the timeline changed in July 2022 when the company disclosed that the first oil from this project may be delayed due to a potential change in the schedule of Borr Drilling’s Norve jack-up rig, which would impact the rig’s availability.

As a result, the slot with BW Energy would need to be bumped to 2023. Therefore, in such a scenario the first oil from the Hibiscus/Ruche development would be expected towards the end of the first quarter of 2023, rather than the previously anticipated date in late 2022.

The initial phase of the Hibiscus/Ruche project, located approximately 20 kilometres northwest of the Tortue field, involves the drilling of up to six horizontal production wells in a 12-well phased programme, which will be connected to a production facility.