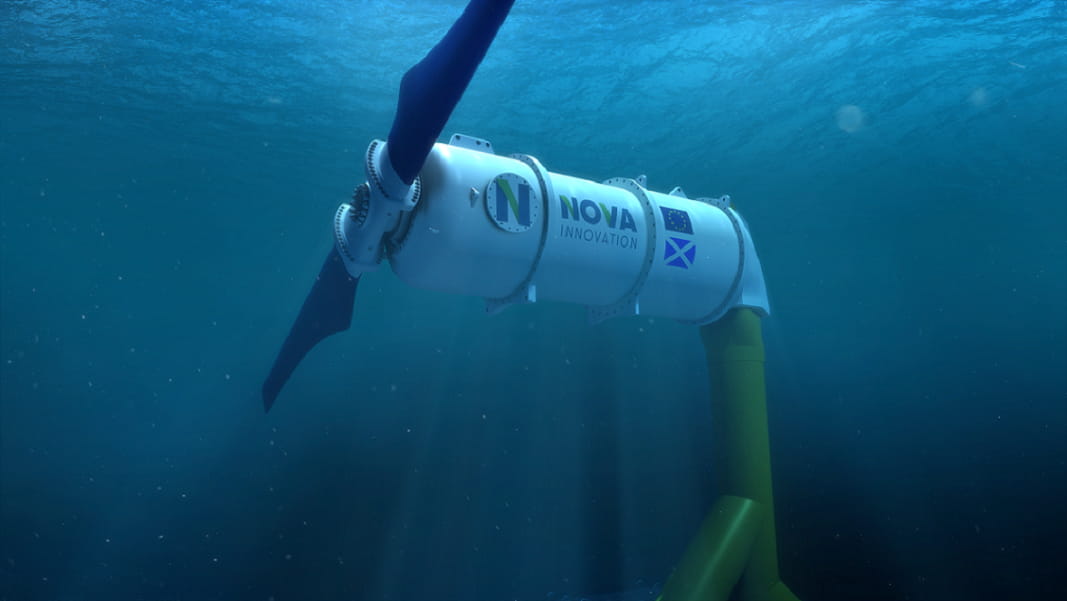 Marine Renewables Canada (MRC) has launched an initiative aimed at providing education about renewable energy from tides and rivers.

The initiative named “Our Current Future” is said to be a response to the country’s need for more clean electricity to meet net-zero by 2050 targets. It comes ahead of the UN COP26 summit to be held in Glasgow at the end of this month.

Elisa Obermann, executive director of MRC, explained that the initiative is focused on sharing information about how the technologies work, the benefits of developing the resources, and providing updates on tidal and energy research and projects.

“Tidal and river resources can play an important role in Canada’s clean energy future – they are predictable and reliable forms of energy that can allow for greater use of intermittent renewable resources and they can also be used instead of diesel to power remote communities. But, as new technologies, they are not yet widely used or recognized as a clean electricity option”, Obermann added.

According to MRC, studies have shown that Canada will need upwards of two to three times the amount of clean electricity currently being generated in order to reduce emissions and move away from fossil fuels.

In August this year, the association provided input to the Government of Nova Scotia’s consultation on the Sustainable Development Goals Act (SDGA) and new Climate Change Plan for Clean Growth, highlighting the benefits of offshore wind, and wave and tidal energy.