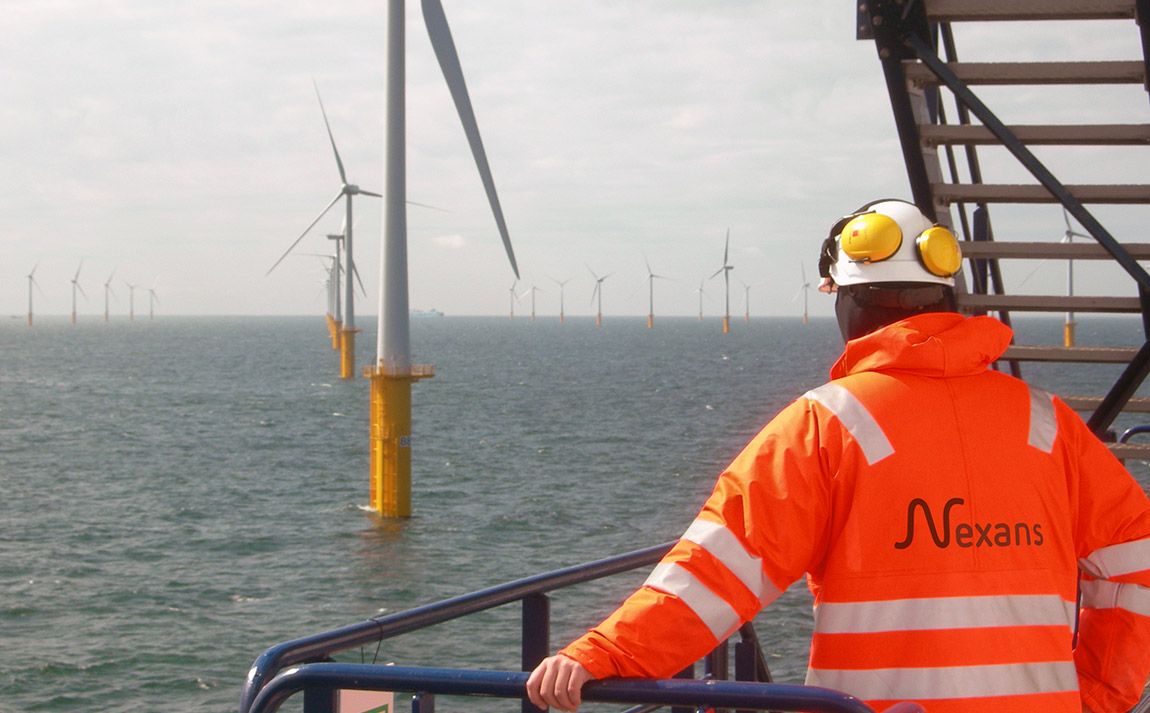 Nexans has won a contract with Parkwind to provide turnkey business continuity services to four of its offshore wind farms in Belgium.

The Northwind, Belwind, Nobelwind and Northwester 2 farms are among the biggest in Belgium, with a combined installed capacity of 771 MW. Together, these four wind farms can power over 800,000 homes.

The five-year partnership will see Nexans providing a range of services such as pre-engineering of potential repair scenarios, periodic spare inspections, and emergency response time of a repair vessel in case of contingency situations on both inter-array and export cables.

”Built on many years of joint experience with our Belgian wind farms and underpinned by our continuous drive to bring innovation to both wind farm design and maintenance, this agreement with Nexans sets a new maintenance standard in the industry. With this level of contingency, we are able to manage the risk of cable failure in an unprecedented way and maintain the availability of our offshore wind farms at its highest,” Eric Antoons, Parkwind’s CO-CEO, said.

Nexans is currently involved in several major offshore wind projects around the world, including the Seagreen project in Scotland. Meanwhile, its partnership with Ørsted will see it supply all the cables that will connect offshore wind farms to the grid in New York, New Jersey, and Massachusetts.

Ragnhild Katteland, Nexans Executive Vice President, Subsea & Land Systems Business Group, said: ”Nexans has extensive worldwide experience in repairs related to offshore wind assets. Through this five-year agreement, we are excited to provide Parkwind with turnkey business continuity solutions which will guarantee the preparedness and the remedy of potential damages to their assets. Nexans was also able to leverage its strong expertise to cover both inter-array and export cables including Nexans and third-party cable. Thereby Parkwind gets exclusive access to a one-stop shop solution as well as upcoming Nexans innovation upgrades. It’s all part of our ongoing commitment to enable electrification and connect the world’s renewable energy sources.”