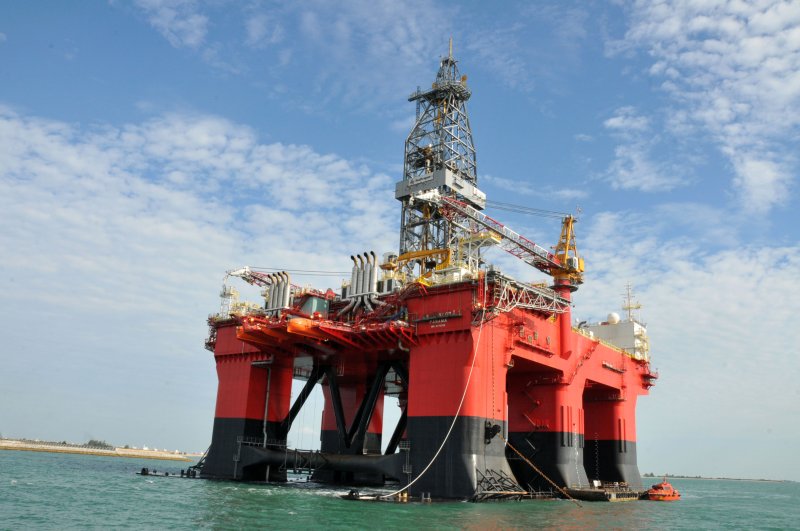 This is according to Reorg, a website providing credit intelligence, data, and analytics for hedge funds, asset managers, investment banks, law firms, and financial advisors.

In a brief article (paywall) published Wednesday, Reorg, citing unnamed sources, said that Noble Corp. had submitted a bid to take over "a substantial portion of Seadrill Ltd's assets."

"The Seadrill Ltd. debtors so far have not been able to come into agreement with one of the two significant lender constituencies on debt restructuring. The disagreement manifested in the objections to Seadrill Ltd.’s request to extend the usage of cash collateral. A hearing on this matter has been set for May 5 at 2:15 p.m. ET," the article, authored by Harvard Zhang, Reorg's senior reporter, reads.

No further details were given on which Seadrill assets exactly are being eyed by Noble.

Offshore Engineer was unable to independently verify the Reorg report, as neither Seadrill nor Noble Corp. immediately responded to our requests for comment and more information. Reorg's report was also cited on Seeking Alpha.

The merger was completed in April, resulting in Noble Corp owning a fleet of 24 offshore drilling rigs, consisting of 12 drillships and semi-submersibles and 12 jackups.

As for Seadrill, the company in February filed for Chapter 11 bankruptcy protection in the United States, the second time in four years.

Reuters reported in April that Seadrill had asked creditors to write off more than 85% of its debts in exchange for a 99% stake in the reorganized company. According to Seadrill's 2020 annual report released in March, the company's fleet consisted of 34 drilling units including 7 drillships, 12 semi-submersible rigs, and 15 jack-up rigs.

Worth noting, Noble Corp on Tuesday released its quarterly report, in which it gave no mention of any Seadrill bid.

In the quarterly report, Robert W. Eifler, CEO of Noble Corp. shared a positive outlook about the company's future prospects in the offshore drilling market.

He said: "We are optimistic about the market outlook and see a  pipeline of interesting tender opportunities developing along with improving dayrates, especially in the floater market."

According to the company's 1Q report, at March 31, 2021, Noble Corp. had total liquidity of $603 million consisting of $116 million in
cash and $487 million available under the company’s revolving credit facility.