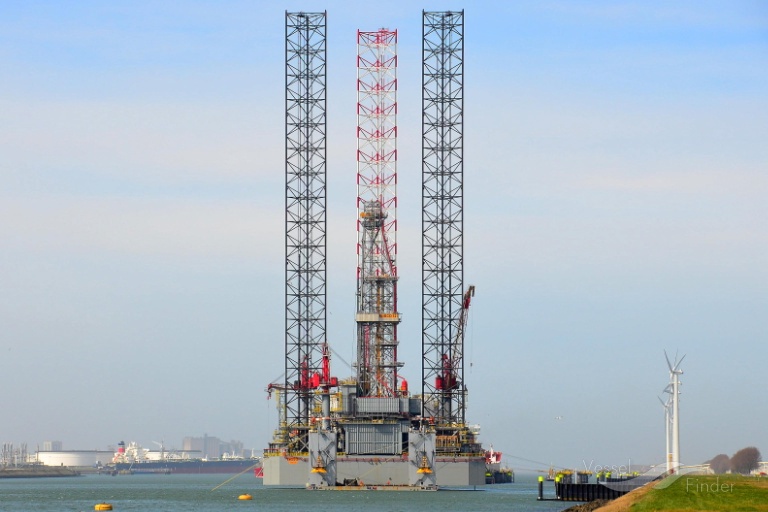 Valaris have confirmed that a 50-year-old man is missing from their Jack-up rig VALARIS 121 which was under tow in the North Sea heading back to the port of Dundee.

The man was reported missing Sunday night around 9pm sparking a massive search and rescue operation involving several vessels a coastguard helicopter and a coastguard aeroplane.

A Valaris spokesperson said: “Valaris regrets to confirm that a Valaris employee was reported missing from jackup VALARIS 121.

“The safety of all personnel is Valaris’ top priority, and the company’s emergency response procedures were activated immediately after the incident was reported. Searches from the air and sea involving aircraft from HM Maritime and Coastguard Agency, as well as vessels in the area, were conducted through the night.

“The missing employee’s family has been informed of the development, and the company is providing them with support.

A dedicated phone line has been set-up for any other concerned relatives. The number to call is 01224 548 527

All other POB have been accounted for.