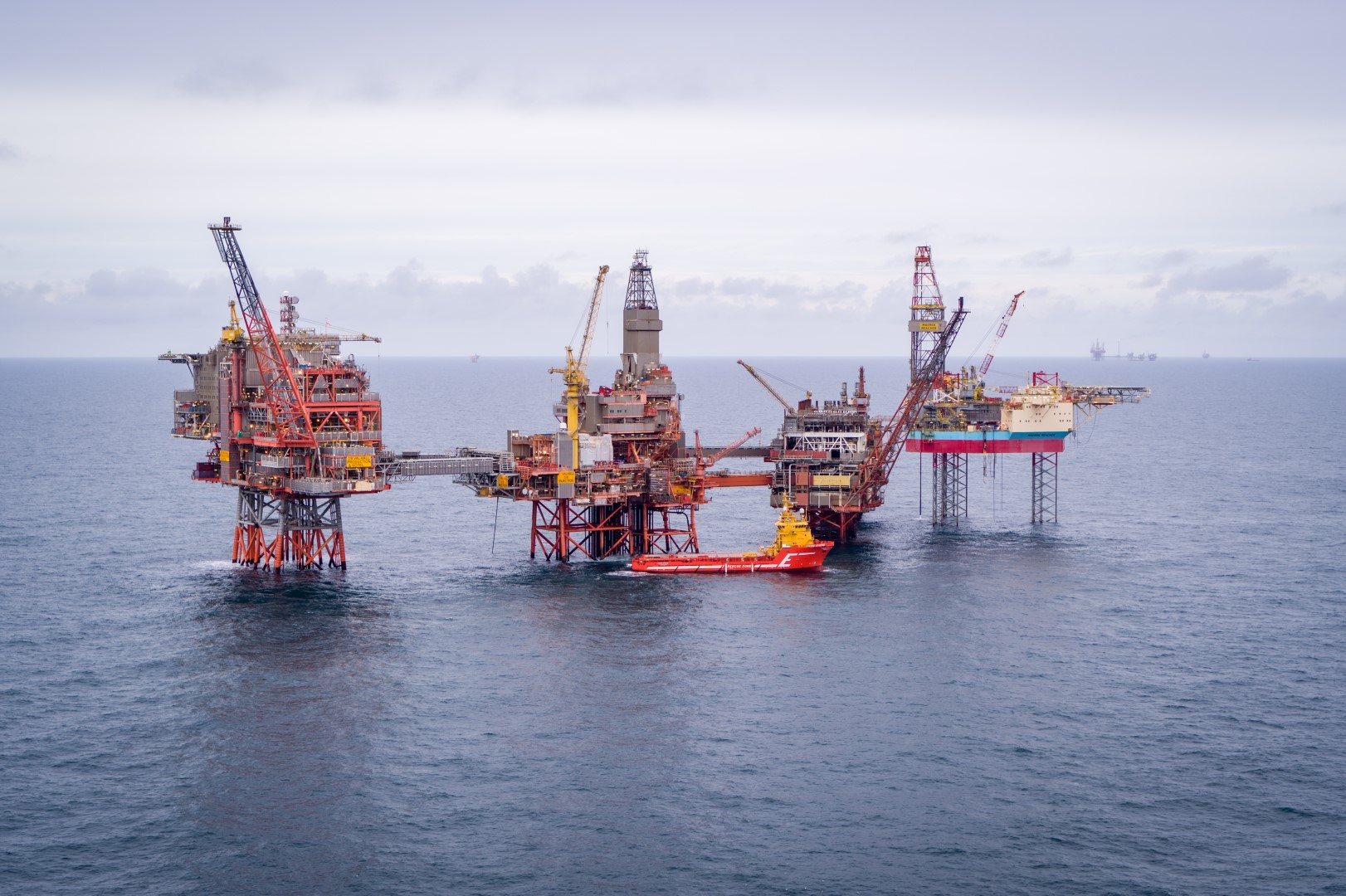 Oil and gas company Aker BP has concluded the drilling of a wildcat well in the North Sea offshore Norway but it failed to find hydrocarbons.

The licence is operated by Aker BP with Petoro and Wellesley Petroleum as its partners.

The well was drilled about 20 kilometres southeast of the Knarr field in the North Sea, and 100 kilometres west of Florø. The objective of the well was to prove petroleum in Early Jurassic rocks in the Cook Formation.

As informed by the Norwegian Petroleum Directorate (NPD) on Thursday, the well encountered the Cook Formation, around 93 metres thick, of which 67 metres was sandstone with moderate to good reservoir quality. The well is dry.

This is the first exploration well in production licence 685, which was awarded in APA 2012.

The well 35/4-3 was drilled to a vertical depth of 4674 metres below sea level and it was terminated in the Cook Formation from the Early Jurassic. Data acquisition has been carried out.

The water depth at the site is 399 metres. The well will be permanently plugged and abandoned.

The well was drilled by the Deepsea Nordkapp drilling rig, which will now drill wildcat well 6507/2-6 in production licence 261 in the Norwegian Sea, where Aker BP is also the operator.

Recently in the North Sea, Aker BP  started production from the Hod B less than two years after the first steel for the project was cut.