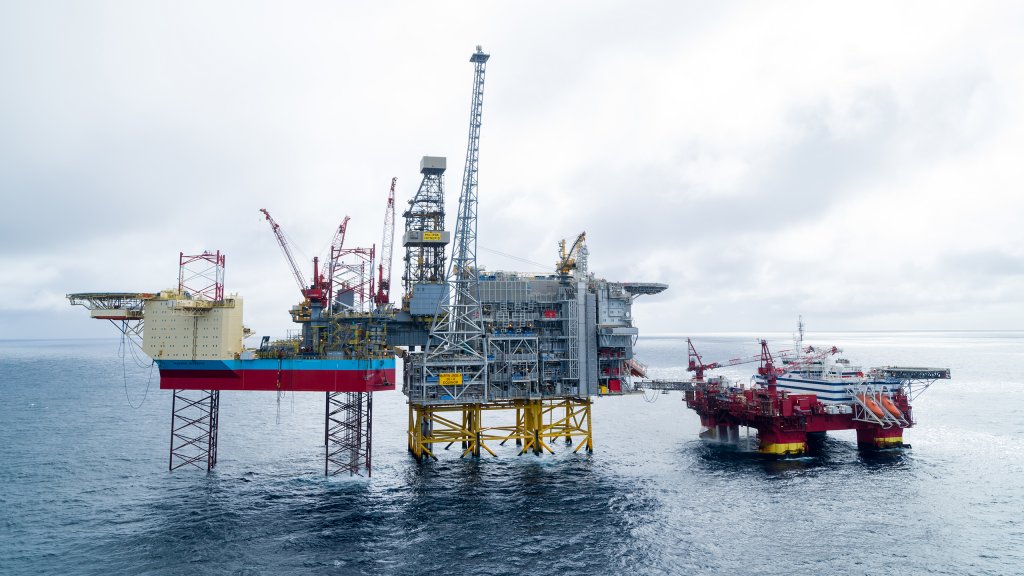 Norwegian state-owned giant Equinor and its compatriot Sval Energi have entered into an agreement for the sale of Equinor’s non-operated share in the Greater Ekofisk Area and a minority share (19 per cent) in the Martin Linge field, both located in the North Sea offshore Norway.

The agreement includes a cash consideration of $1 billion and a contingent payment structure linked to realised oil and gas prices for both assets for 2022 and 2023, Equinor revealed on Tuesday.

The company explained that, with this agreement, it will no longer have any ownership interests in the Greater Ekofisk Area but will retain a 51 per cent ownership share in Martin Linge and continue as the operator of the field.

The deal also includes the sale of Equinor’s interest in Norpipe Oil (18.5 per cent), part of the infrastructure transporting oil from the Greater Ekofisk Area to land.

Rune Nedregaard, Senior vice president Exploration Production South Norway, said: “With this transaction we are optimizing our oil and gas portfolio in line with Equinor’s strategy, capturing value from several of our assets.”

“Ekofisk has played an important role in Norway and Equinor’s oil and gas journey as the first producing field on the Norwegian Continental Shelf. The Greater Ekofisk Area is an area where Equinor has limited participation, and we have therefore decided to sell our position in the area during a period of high prices and to redirect capital to other core areas for the business,” said Nedregaard.

Nedregaard added: “We are also pleased to announce that the deal includes bringing in Sval Energi as a partner to the Martin Linge field, creating further value from this asset. Martin Linge started production in June 2021 and is now producing very efficiently.”

The closing of the transaction is subject to customary government and license approvals and is expected to be completed during the second half of 2022.

In a separate statement on Tuesday, the HitecVision-backed Sval Energi said that the transaction, which is its seventh since its establishment in 2019, will add 30,000 barrels of oil equivalent per day to its portfolio.

Nikolai Lyngø, CEO of Sval Energi, said: “Following the completion of this transaction and the Spirit Energy Norway acquisition, Sval will be on course to reach 100,000 barrels of oil equivalent per day in 2023 and will continue its growth trajectory in the coming years.”

As a reminder, Sval Energi last December entered into an agreement with Spirit Energy to acquire the interests held by Spirit Energy Norway, excluding the Statfjord Norway field.