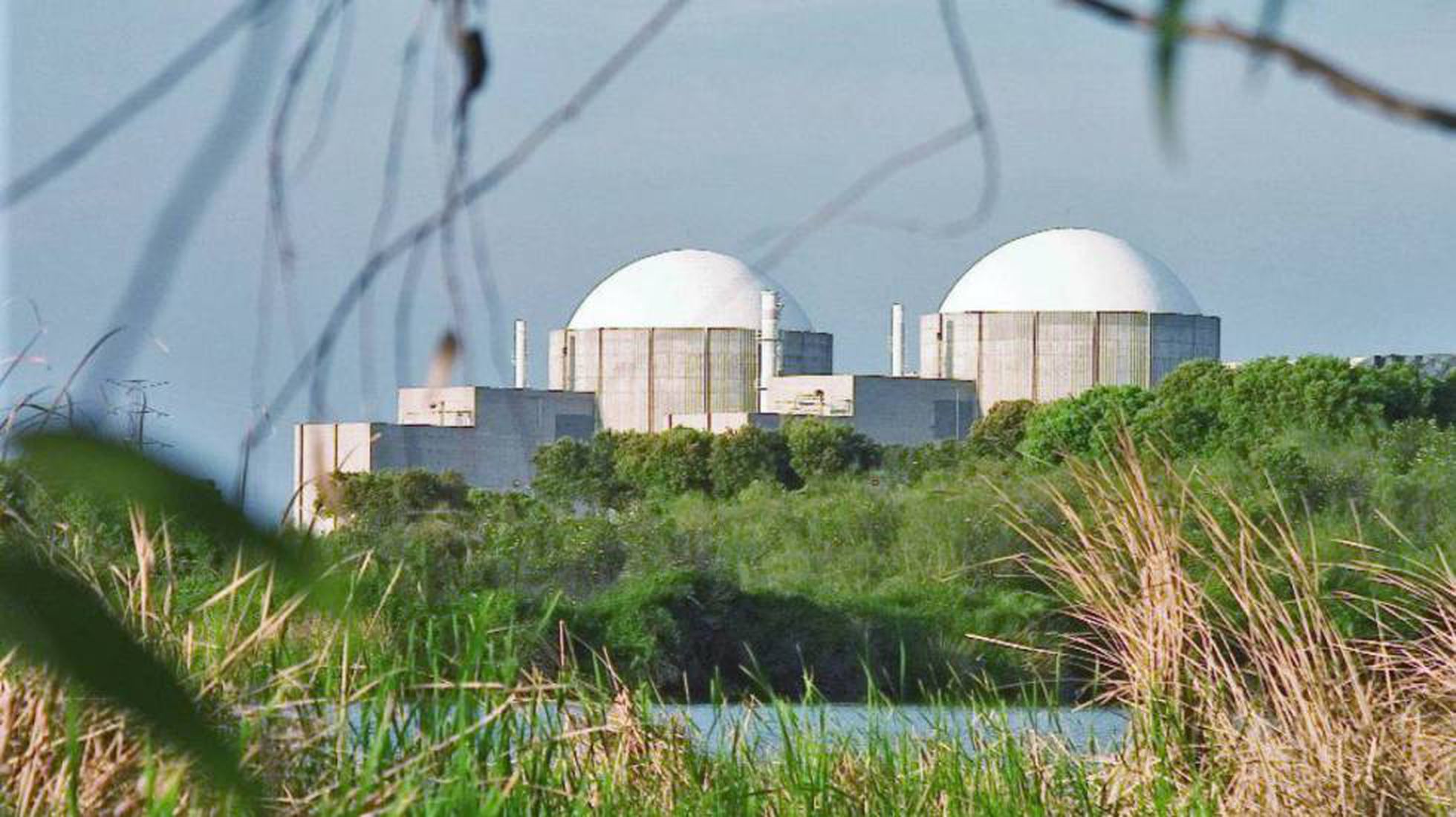 Nuclear energy sector says it will be "impossible to proceed" if the Spanish Government increase bills to reduce electricity costs for consumers.

Spanish energy companies are preparing to fight back against the government’s plans to reduce their “extraordinary profits” and redirect these to consumers.

“The measures aimed at intervening in the markets go against market efficiency and European orthodoxy and they create a climate of legal insecurity,” said the industry association Aelec, which brings together the energy companies Iberdrola, Endesa, Viesgo and EDP. Company sources said they will analyze the government’s initiative to see whether to mount a legal challenge.

The Nuclear Forum, a group that also includes the main electricity companies, warned that if a government bill on reducing CO₂ emission-related profits gets greenlighted by Congress, “the continuity of Spain’s nuclear plants would become impossible.”