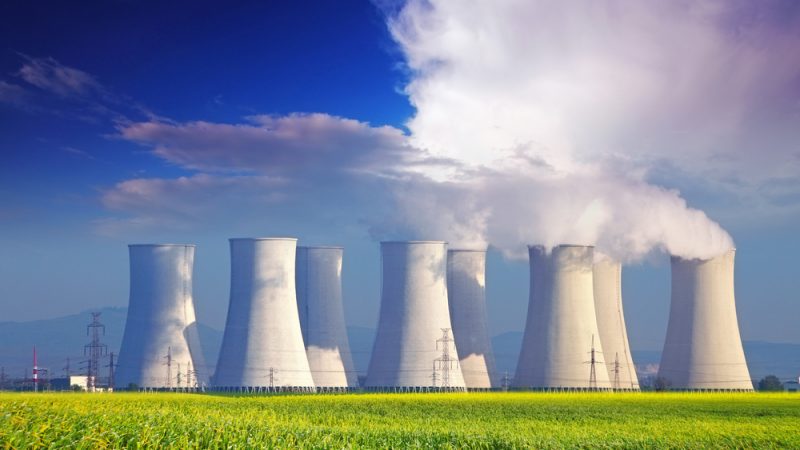 Nuclear is Getting Hammered by Green Power and the Pandemic

Generating power without harmful carbon emissions has never been more urgent, yet one of the biggest sources of clean power is struggling to turn a profit.

The nuclear industry has been vying for a role as the perfect partner to the surging, but intermittent, renewables sector for years, citing its role as a stable source of emissions-free power. Nations around the world have set tough targets to reduce greenhouse gases with the help of clean energy to meet commitments set out in the 2015 Paris Agreement.

Record output from wind and solar is more frequently creating an oversupply that can push prices below where reactors are no longer profitable, or even to rates where utilities have to hand out power for free. The rout has been made worse by the global pandemic gutting demand. Generators from France to Sweden, Germany and China have been forced to turn stations off or curb output.

"We need to work on being more flexible in nuclear," Magnus Hall, the chief executive officer of Swedish utility Vattenfall said in an interview. "It's a new way of learning how to run the plants and this is the mode we are in."

Electricite de France, the world's biggest nuclear operator, is feeling the heat more than most. The utility with 57 domestic reactors and new-build projects at home and abroad, expects output from its stations in the country to fall by more than a fifth this year.