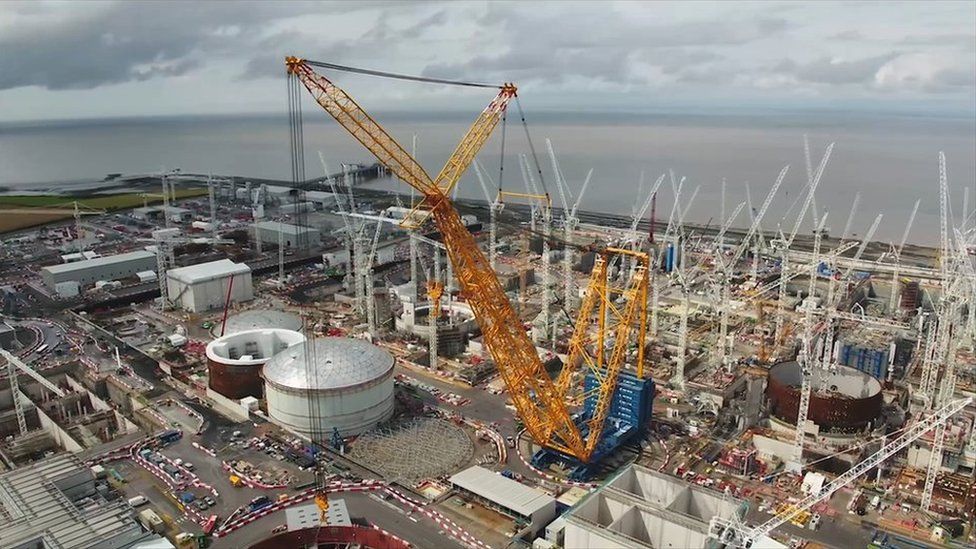 The UK's newest nuclear power station is on track to open by the end of 2026.

Hinkley Point C in Somerset has been under construction by EDF Energy for five years.

Nigel Cann, who is running the project said he is "absolutely focussed" on opening the plant within the timescale.

Hinkley is the first nuclear power station to be financed entirely by two private companies.

EDF Energy and China General Nuclear Power Group are both state-owned but the plant is still an experiment on a global scale, and its progress is being watched carefully.