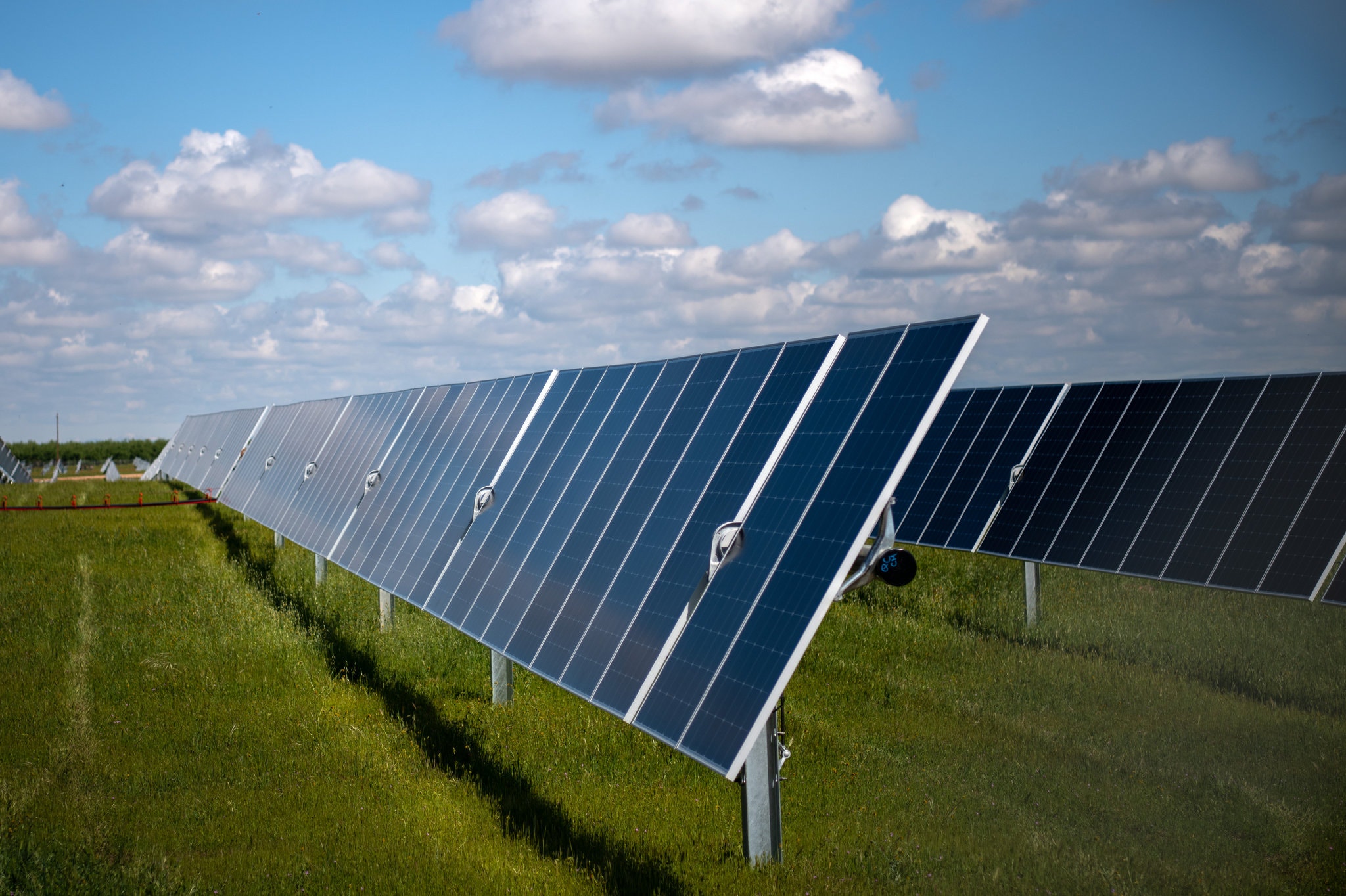 A few years ago, the kind of double-digit drop in oil and gas prices the world is experiencing now because of the coronavirus pandemic might have increased the use of fossil fuels and hurt renewable energy sources like wind and solar farms.

That is not happening.

In fact, renewable energy sources are set to account for nearly 21 percent of the electricity the United States uses for the first time this year, up from about 18 percent last year and 10 percent in 2010, according to one forecast published last week. And while work on some solar and wind projects has been delayed by the outbreak, industry executives and analysts expect the renewable business to continue growing in 2020 and next year even as oil, gas and coal companies struggle financially or seek bankruptcy protection.

In many parts of the world, including California and Texas, wind turbines and solar panels now produce electricity more cheaply than natural gas and coal. That has made them attractive to electric utilities and investors alike. It also helps that while oil prices have been more than halved since the pandemic forced most state governments to order people to stay home, natural gas and coal prices have not dropped nearly as much.

Even the decline in electricity use in recent weeks as businesses halted operations could help renewables, according to analysts at Raymond James & Associates. That’s because utilities, as revenue suffers, will try to get more electricity from wind and solar farms, which cost little to operate, and less from power plants fueled by fossil fuels.

“Renewables are on a growth trajectory today that I think isn’t going to be set back long term,” said Dan Reicher, the founding executive director of the Steyer-Taylor Center for Energy Policy and Finance at Stanford University and a former assistant energy secretary in the Clinton administration. “This will be a bump in the road.”

Of course, the economic slowdown caused by the fight against the coronavirus is taking a toll on parts of the renewable energy industry just as it is on the rest of the economy. Businesses that until recently were adding workers are laying people off and putting off investments. Among the hardest hit are smaller companies that sell solar panels for rooftops. Their orders have dropped steeply as customers put off installations to avoid possible contact with the virus.

Luminalt, a solar and electricity storage company based in San Francisco that employs 42 people, recently told most of its installers to seek unemployment benefits as the company’s residential jobs — normally six a week — have all but evaporated. Jeanine Cotter, Luminalt’s chief executive, told workers that the company would cover their benefits but there was no money coming in to pay all of them.

A half-dozen employees are installing solar at an affordable-housing project that has kept them working, and some who handle business operations are working from home. But Ms. Cotter worries about some installers who joined the company through San Francisco’s work force development program and depend on weekly paychecks to make ends meet.