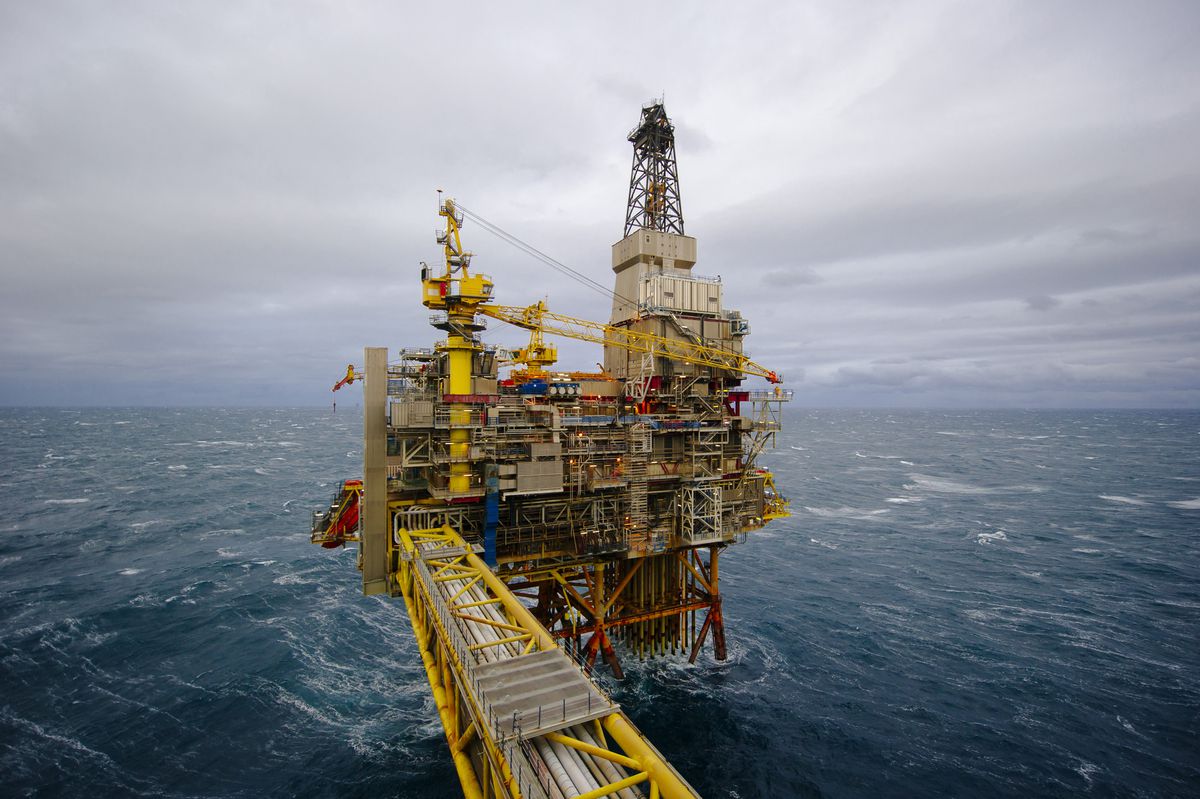 Even though Norway saw a significant increase in gas production in May 2022 compared to the figures from the same period last year, this is only a small boost in regards to the Norwegian Petroleum Directorate’s predictions. On the other hand, the oil output dropped below predictions for the third month in a row, continuing its downward trend.

Preliminary production figures for May 2022 show an average daily production of 1 831 000 barrels of oil, NGL and condensate, based on the NPD’s report on Tuesday.

The forecasts for gas and NGL have been updated in line with the Governments prognosis for production in the revised national budget.